“They are asset managers in their own right.” This is opinion of Ramaswamy Variankaval. He is the head of the corporate finance advisory division at JPMorgan. Speaking to the Financial Times (FT), Variankaval conveys that technology giants and other large corporations have become key players in bond markets. The bond sector’s corporate conquerors include Apple Inc., Microsoft Corporation and Google’s parent entity Alphabet Inc.

Over $800 billion of the world’s fixed-income securities are collectively held by just 30 American companies. This is in accordance with an analysis conducted by the FT. The financial news outlets considered the most recent SEC filings of the 30 American giants. Clump them all together, and analysts find the debt- and credit-related power of all these US corporations outdoes that of many leading hedge funds.

They are the very best of America’s corporate sector. The planet’s corporation head-runners are revered, trusted and useful above all else. They have also used their positions to become forces of reckoning in bond markets around the world. This is primarily done by funneling of hundreds of billions of dollars in government and business entity debt. 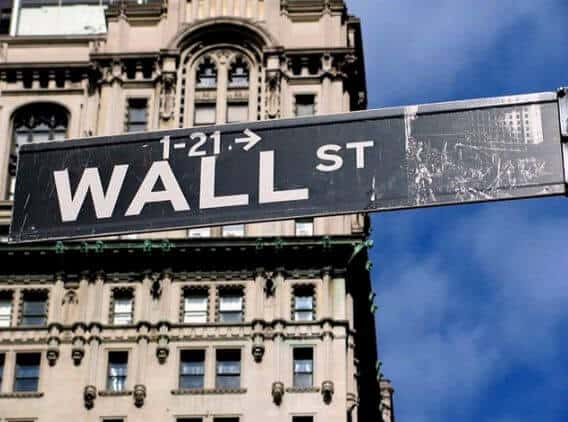 They have stored cash in the high trillions. It is held in separate countries around the world in the form of equity holdings, cash reserves and debt. U.S. multinational businesses refuse to bring their cash piles and profits back to their homeland. The biggest deterrent is their potential subjection to heavy taxes and governmental levies.

FT reports that the magnitude of American corporate cash stored abroad amounts to $2 trillion. That accounts for a rise of 50 percent in just ten years. Proving a rise in the corporate trend of stashing cash away, the Federal Reserve reports that the $2 trillion in US-based multinational businesses presents a more than 100 percent increase since the early 2000’s.

But let us consider the 30 biggest U.S. corporations — which includes the likes of IBM, Alphabet, Apple and Boeing — accounted by FT. Those corporations hold 60 percent of the Reserve’s announced $2 trillion. The news outlet claims that those cash piles are in the form of either cash, asset holding, tradable equities and other investments.

About 5 percent of the outstanding corporate bond market in the U.S. is owned the 30 analyzed corporations. That collective portfolio well over $400bn in American corporate bonds. This send their cost of borrowing cash down significantly. The bond market would otherwise see just sovereign investment funds, pension funds and other traders competing among themselves.

Evolution of the bond market now

Debt markets have grown more and more appealing to multinationals. They would otherwise revert to banks or invest near-term return funds. However, those have proven a lot less profitable as interest rates stuck close to nothing over the last ten years. This has pushed companies to the allure of sectors beyond typical practice.

But businesses are learning from the past, too. The desire to dedicate cash in a greater variety of fixed-income investment is a result of the last financial crisis. Times are good now, but financial markets eventually go belly-up. This adds allure to safer markets and corporations fill these low-risk sectors with their cash. Large corporations are paying much closer attention to the way they invest their money.

Jerome Schneider claims that businesses now recognize changes in the marketplace and the chances they yield. “The world is more sophisticated than it was ten years ago,” he added. Today, putting money in an account and hoping it will grow just won’t cut it.

Apple Inc. is a fine example. The makers of the iPhone have teams dedicated to wealth and investment management. Others have built close ties to hedge funds, too. The investment market is changing and more corporations want in on the action.