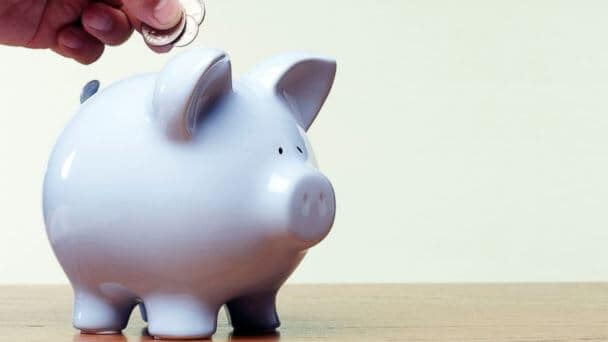 ISHARES 1-3 YEAR TREASURY BOND ETF has been one of the worst performing funds on Wall Street for the ordinarily risk averse bond investor. The ETF has lost more than 6 percent over the last three months. The drop in the value of the fund is directly in line with the raising of interest rates by the Federal reserve. As interest rate targets rise, so do yields of short term bonds. A rise in the yield of a bond means, by definition, a fall in its price.

If you’re a stock investor, you might be able to shrug off a 6 percent loss, but those who put money in bonds are often looking for stability above all else. The rising interest rates are likely causing havoc in the portfolios of some hopeful retirees.

There are those who believe that the sell off of short term bonds has been overblown. Though the market is in some ways forced to follow the Fed’s rate rise, there’s also a lot of expectations about the future market circumstances built in. Those trading longer term bonds seem to think that the fed will back off a previously expected steady rise in the price of bonds.

Instead they expect weak spending, and resulting weak inflation, to put a hold on future interest rates. On Wednesday, June 14th, the yield on 10-year U.S. government notes closed at the lowest level in 2017. Obviously the market doesn’t seem to think that rate hikes are going to be smooth from here on out.

Janet Yellen is trying to dispel that certainty. She says that the public inflation data has problems and shouldn’t be read too closely as an indicator of the future. “It’s important not to overreact to a few readings, and data on inflation can be noisy,”she told reporters.

If the market is right about that over a multi-year horizon, there may be an impact on the ISHARES 1-3 YEAR TREASURY BOND ETF sooner rather than later.

Even though there are those that think the drop in funds like the ISHARES 1-3 YEAR TREASURY BOND ETF are overplayed, it seems that there may be more risk to the downside than the upside heading through the next two years.

Bloomberg reports that yields on today’s bond market appear to show almost no expectation of a rate rise later on in 2017. Through 2018 and 2019 it seems that the same remains true. Given the market’s past inability to predict inflation, it seems that the level of certainty could be misplaced.

We’re going to have to wait and see what the market brings over the next few months, but things certainly don’t look all that positive for the ISHARES 1-3 YEAR TREASURY BOND ETF . Those who are relying on the fund to balance their portfolio may have to look elsewhere as a result.