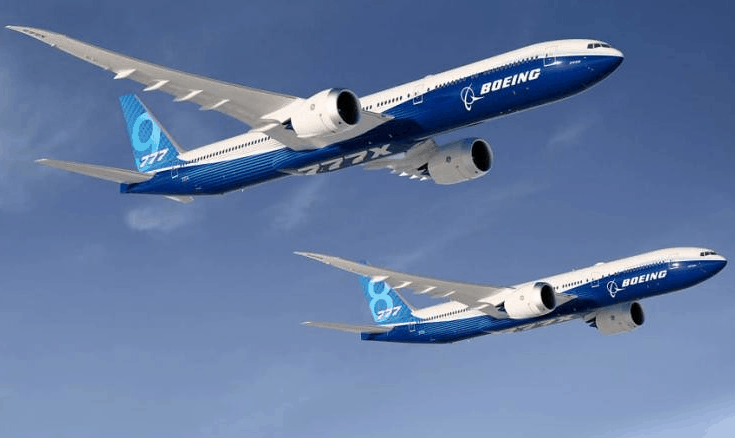 Boeing shares jumped more than 6% in yesterday’s stock trading session in Wall Street as a result of positive news on the 737 MAX front, including a potential green light to once again fly in both North America and Europe.

The European Union Aviation Safety Agency (EASA) said in a statement that it would approve the resumption of 737 MAX flights as early as November this year – following an approval from the US regulator – although individual clearance for each airline to operate the aircraft will still be needed and that could take longer.

Meanwhile, the Canadian Ministry of Transport also showed their willingness to let the MAX fly although a spokeswoman for the ministry emphasized that they will “not hesitate to apply additional training measures and practices as a condition”.

Finally, the head of the US Federal Aviation Administration (FAA) Steve Dickson is taking things to another level as he will fly the aircraft himself and will subsequently share his views on the experience with the administration’s technical staff.

Dickson is a former pilot and he plans to take the required training before jumping on board.

The approval to resume flights would come nearly two years after the first of two 737 MAX crashes involving Lion Air and Ethiopian Airlines, which took the lives of 346 people and triggered a global grounding of the model.

How are Boeing shares doing this year and what could come next?

All of these potential regulatory green lights are lifting the price of Boeing shares in the past two days, although the MAX is not still out of the woods yet as there will be significant scrutiny of its operations and proper functioning. In this regard, any hints of a potential technical issue could lead to another grounding – as it has occurred in the past.

Boeing shares are still down 49% so far this year as the pandemic has ravaged the commercial aviation segment of its business, with airlines cancelling orders in an effort to save cash to survive the downturn.

The chart above shows how the company’s shares have been trading in a tight price channel that has already been confirmed by multiple rebounds off both the upper and lower trend line, which indicate that the pattern is being followed by a large number of market participants.

This latest jump in the shares have still not changed the situation for Boeing but the next few days will be crucial for the price action as a break above the channel could mean that bulls are trying to take over the situation – possibly pointing to the $200 level as a first psychological milestone.

At the moment, the price action is struggling to move above the stock’s short-term moving averages. With that in mind, a break will probably be accompanied by heavy trading volumes resulting from both short-sellers trying to maintain the status quo and bulls trying to clear those resistances.