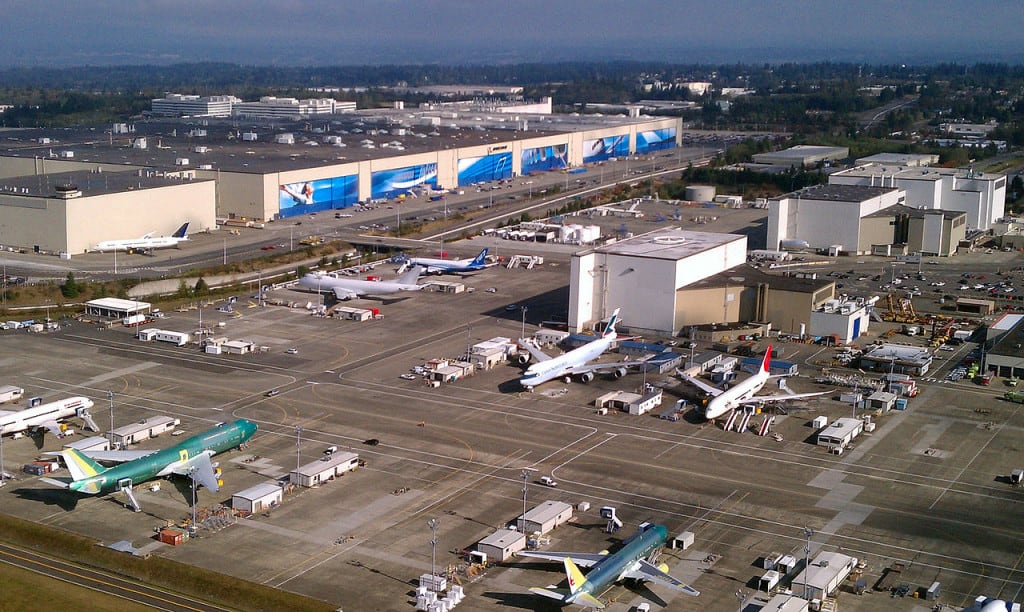 In the run up to the release of today’s results, analysts following the firm were looking for earnings per share of $2.22 per share from Boeing Co. for the quarter. Sales for the period were forecast to come in at $24.74B by consensus. 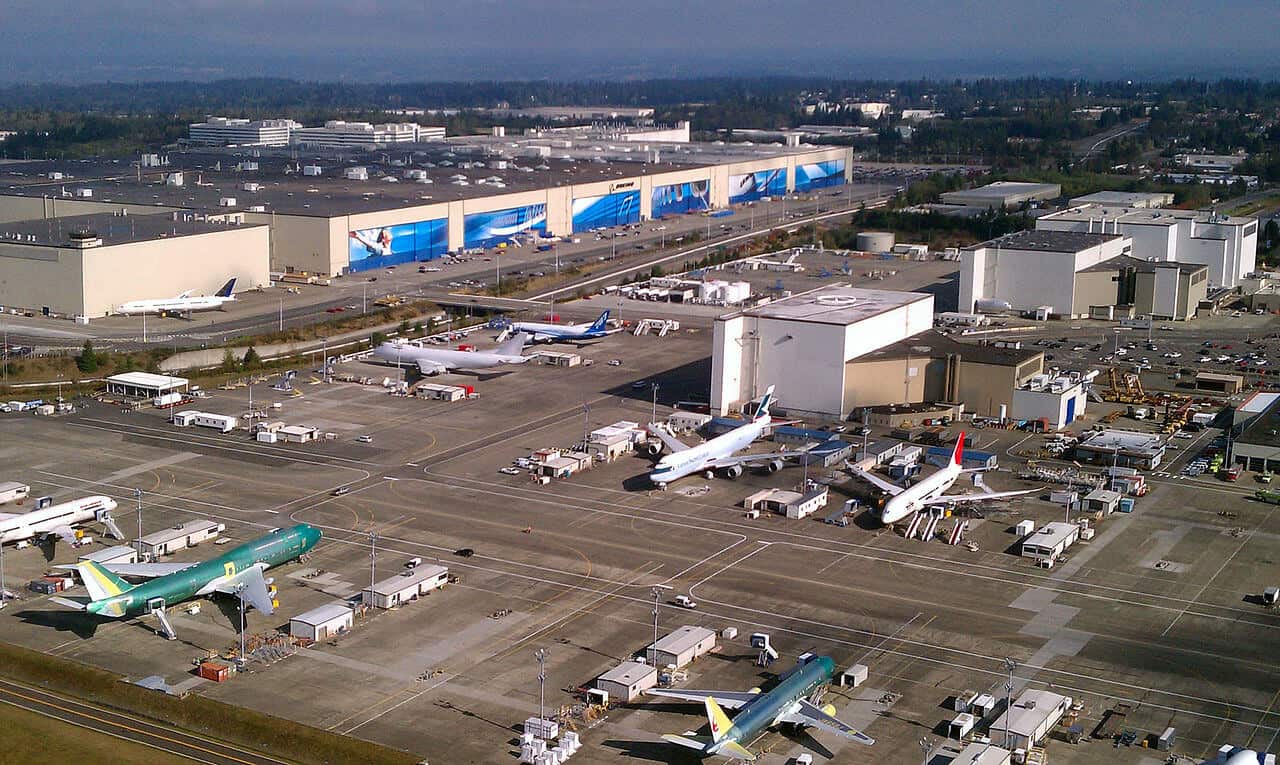 The same three months of 2014 saw Boeing Co. earn $2.52 per share on sales that came to $25.85B. In the last twelve months shares in the firm have gained 11.58% of their value. In the three months leading into the release of these results the firm lost 4.61% 0f their value.

Boeing Co. is expected to make a profit of $0.62 per share for the twelve months of its current fiscal year. Full sales for the year are forecast to come in at B22.81$.

None of the analysts said that clients should keep the shares Underweight in their portfolios, while 1 analyst said that their best idea was to Sell the shares ahead of the release of this earnings report.