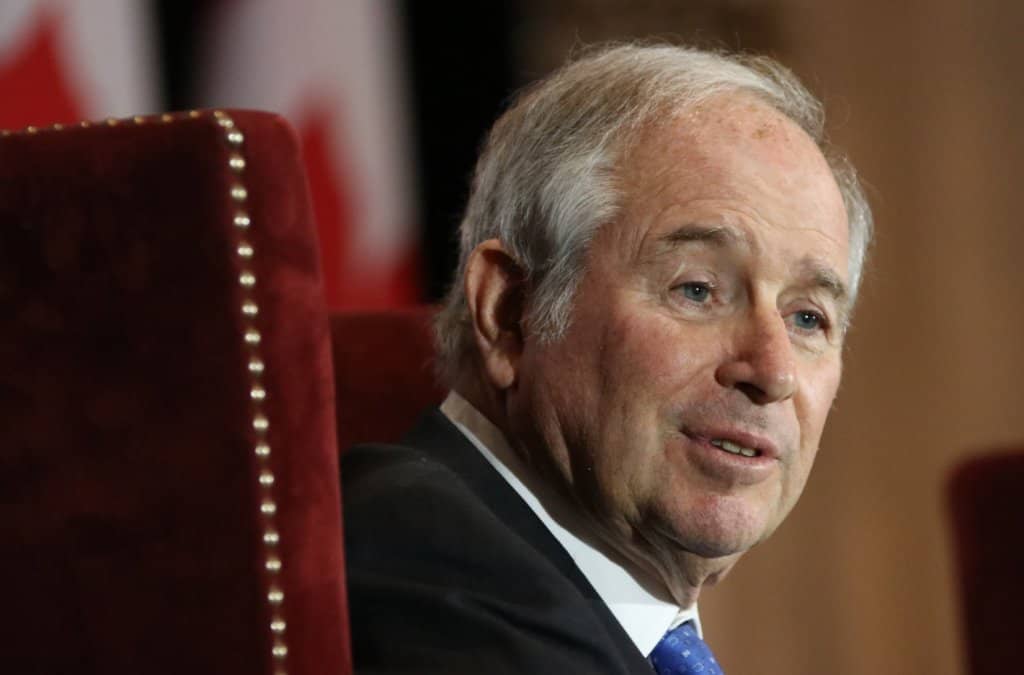 Blackstone founder and chief executive Steve Schwarzman (pictured) said the effect of the coronavirus pandemic will be to wipe out almost a quarter of the US economy this year.

“We have a gross domestic product of somewhere around $21 trillion and we’re probably going to miss $5 trillion of it,” the billionaire asset manager told Bloomberg TV. “Fortunately it’s going to be temporary but it’s putting stress on everything.”

Lockdown measures have all but stalled the US economy, temporarily closing down everything from shops and bars to factories.

Around 10 million people have made jobless claims in the last two weeks as the pandemic grips the nation, according to the Labor Department. The US jobless rate has exploded to 4.4%, which is the highest since 2017.

The White House signed legislation for a $2trn stimulus package last month that earmarks funds for large corporates, small firms and individual Americans. However, Schwarzman says the government will have to find another $1.5trn to ensure the country does not stumble into a lasting downturn.

The market selloff, sparked by the health emergency has seen the S&P 500 fall by some 16% this year.

But the money manager said there are opportunities to be had from firms with cash to deploy.

“There are very significant investments that can be made,” Schwarzman said, adding that his firm was “looking aggressively” to put some of its $150bn of assets to use.

Last week, Oaktree Capital co-founder Howard Marks also said that the chaos thrown up by the outbreak is a good time to “do some buying”

Blackstone on Monday said it would contribute $10m to the New York State Covid-19 First Responders Fund, established by New York Governor Andrew Cuomo to buy a range of materials such as ventilators and personal protective equipment for health care workers. It also said it will donate an additional $5m to organizations that provide food delivery to health-care workers and first responders.