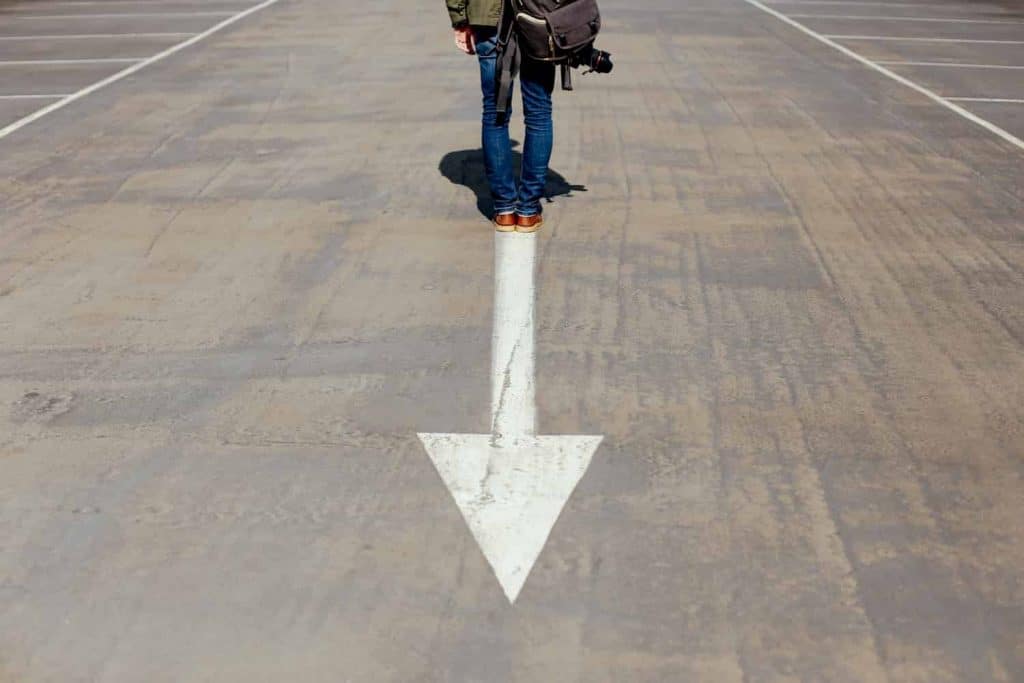 Interest rates could keep falling in the future. This is according to Marilyn Watson, global fundamental bond product strategy team head at BlackRock. She said that during a conversation with Bloomberg’s Tom Keene on September 24.

This is something that bankers consider would help the economy receive a stimulus and avoid recession or low growth rates. The main question is whether these low-interest rates could be maintained in the long run.

According to Marilyn Watson, the “experiment” of low-interest rates may not have necessarily reached an end.

She explained that considering we are close to an end on the current business cycle, the ECB has yet a lot more space to cut rates even further. That means that interest rates could go more negative in the future.

At the same time, she considers that the Federal Reserve has also a lot more room to go to cut rates, but they are still far from reaching negative numbers. Meanwhile, in Japan, there is more space for yields to go even more negative.

This shows the world is moving towards negative interest rates, at least for many more months until the situation gets better for these economies. While the U.S. economy continues growing, Europe and Japan have been recently struggling to help their economies register healthy growth rates.

Michael Schmitz, the co-head securities division, Germany and Austria at Goldman Sachs (NYSE:GS), explained that they have lowered their forecasts for the euro area to just 1% growth and Germany to 0.5% due to manufacturing weakness.

At the same time, the European economy is heavily dependant on the manufacturing sector which has been affected by trade tensions between China and the U.S.

This is why the ECB is trying to help the economy with low-interest rates and a stimulus package presented by ECB’s president Mario Draghi a few weeks ago.