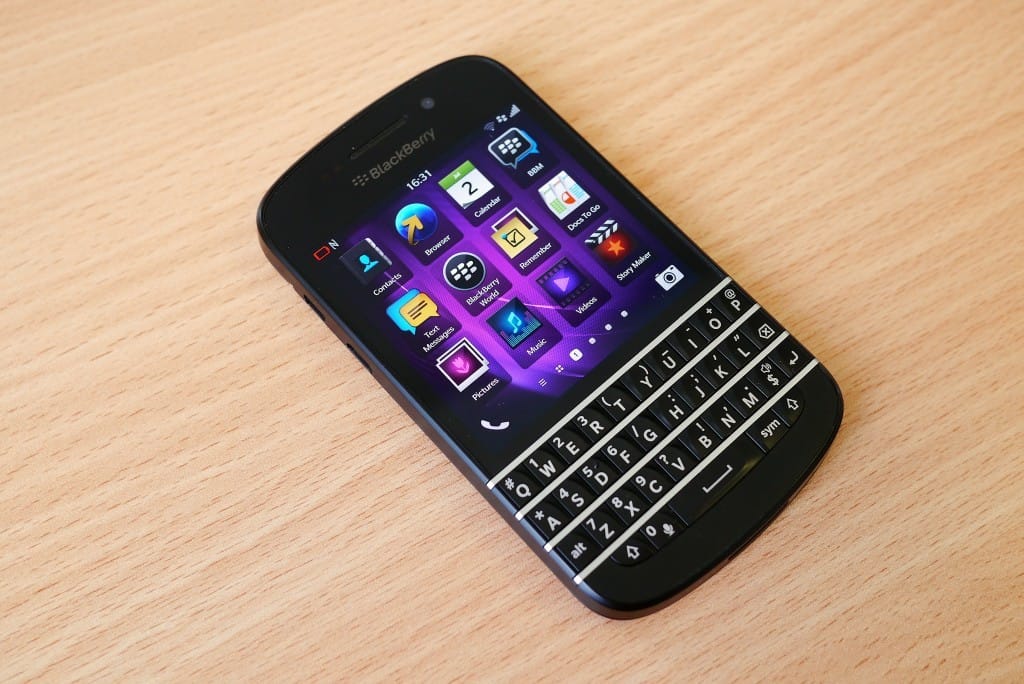 Blackberry Ltd ,  wants to make sure it’s not linked to the dangerous hack to which some Fiat Chrysler vehicles are exposed. The Canadian handset maker owns QNX, the OS that the iConnect system in which the flaws were found, is based in. BlackBerry Ltd said that its software had nothing to do with the hack, despite its presence in the cars.

BlackBerry hit out at those that suggested QNX may have been the cause of the hack in a blog published on Monday. The firm, faced with a question of whether its in-car OS was the basis for the hack said “We can state unequivocally that it is not.” The firm said its system was purely secure, and that the software added must have contained the flaws.

Blackberry pointed specifically to an article by KIA Investment Research which appeared on Seeking Alpha last Friday. That piece asked whether a lawsuit against Fiat Chrysler by owners of the Jeep Cherokee affected by the software flaw might hurt demand for QNX Software.

The firm, in its statement, said “QNX Neutrino OS has been deployed in more than 60 million vehicles and field-proven in a host of mission-critical and safety-critical applications.”

The firm also pointed to steps taken to patch the hack, “the automaker, the infotainment system supplier and the cellular carrier that connects these vehicles to the Internet have already implemented measures to block unauthorized entry to affected systems.”

That, in its view, is enough to show that the firm is not responsible for the issues in the Jeep Cherokee. BlackBerry needs to get out from under the accusations as it tries to move into software.

BlackBerry  no longer thinks that its future is in being a phone-maker, though CEO John Chen says that the hardware concern is still a vital part of the firm’s business.

Mr. Chen shard the bottom line of his view on the company in an interview with Fox Business on Monday.

He said “Hardware continues to be a valuable part of BlackBerry’s end-to-end platform. That said, there is an incredible opportunity for BlackBerry to capture a greater share of enterprise revenues and service those customers who depend on the enterprise-grade mobility solutions that we provide.”
The software side of the firm’s business involves the success of QNX, though it is not a major cash-spinner just yet.
Software, especially that which makes using mobile devices in the office an easier task, is what BlackBerry is aiming for right now, and it wants to sell its products based on security. Should it show itself to be a less than secure software maker, it may see a fall in already shaky demand.
That situation could worsen the mood of those holding shares. BlackBerry has lost around 30 percent of its value in 2015, and, as Morgan Stanley said in a recent report on the firm, there is little evidence of a turnaround just yet.
On today’s market shares were getting unpleasant treatment from a depressed market. At time of writing shares were selling for $7.60, down 1.3 percent for the day so far.