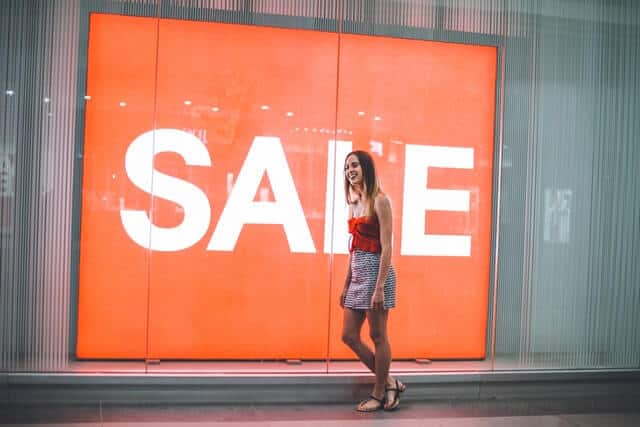 Just one in 20 Black Friday deals are genuine, according to Which?, and urged shoppers not to fall for “pressure tactics” from retailers.

The consumer group said, “nearly all Black Friday deals are cheaper or available for the same price at other times of the year”.

It tracked the prices of 83 products on sale for six months before and after last year’s Black Friday.

The body looked at deals from retailers including Currys PC World, Amazon and John Lewis, finding that just four products were cheaper on Black Friday than at other times of the year. This is just five per cent of products they followed.

It also found that six in ten of the products on offer – which included speakers, soundbars and kitchen appliances – were cheaper or the same price on at least one day in the six months before the annual sales event in November last year.

Which? also looked specifically at the two-week period surrounding Black Friday itself – including sales prices in the week before and after – and found that 74 per cent of the products were cheaper or the same price in the six months after.

While there was no evidence that any of the retailers were breaking the law, the consumer group said it is “concerned that shoppers are at risk of being confused by Black Friday offers that might not be as good as they sound”.

Natalie Hitchins, Head of Home Products and Services at Which?: “We have repeatedly shown that ‘deals’ touted by retailers on Black Friday are not as good as they seem. Time-limited sales can be a good opportunity to bag a bargain, but don’t fall for the pressure tactics around Black Friday.

She added: “Our investigation indicates that this popular shopping event is all hype and there are few genuine discounts.”

Amazon said: “We seek to offer our customers great value thanks to low prices all year round as well as a number of fantastic seasonal deals events. Our Black Friday Sale is about thousands of deals on a huge selection of products from every category across the site, at a time of year when we know saving money is important to our customers.

The online giant added: “And the best thing about shopping online is that customers can easily compare prices, allowing them to make an informed purchase decision.”