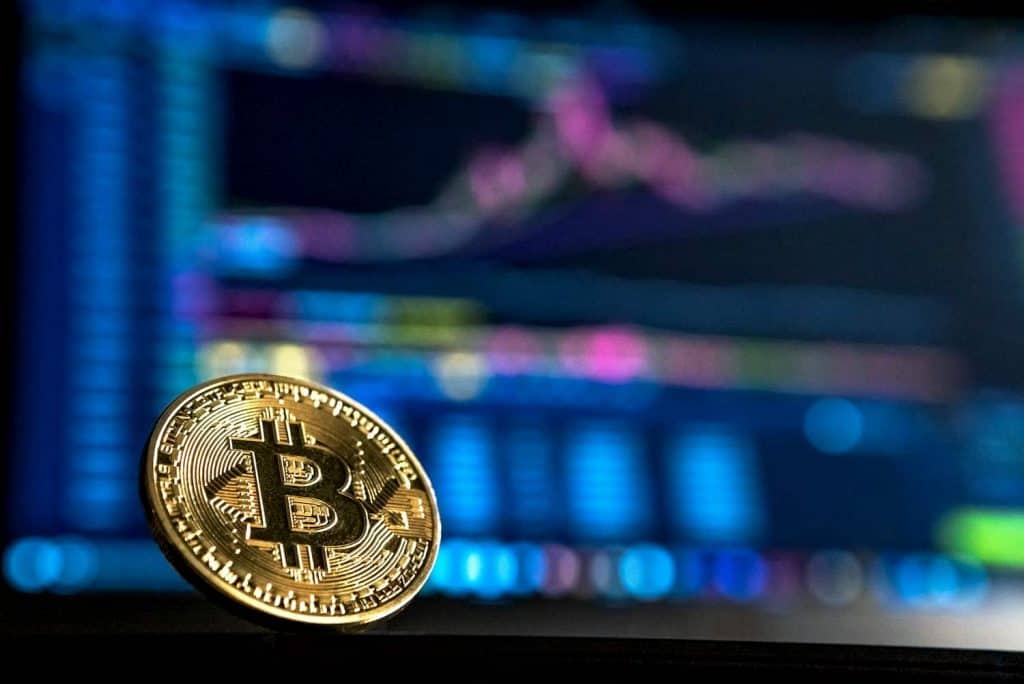 Last week was pretty productive for many of the altcoins as hopes of an altseason start to materialize. The weekend, however, was totally inactive for most of them as Bitcoin failed to break resistance and its brethren remained flat or in slight decline.

Bitcoin had a brief spell at around $8,600 late last week and even had a little spurt up to $8,800 according to Tradingview.com. As if stung by this move the king of crypto instantly retreated and the following candle was a deep red one dumping it back to support again.

The weekend was spent hovering around this level in the low $8,300 zone. Another push higher was attempted in late Sunday trading which too the asset above $8,400 but it too was followed by a large red hourly candle which dumped BTC back to support.

Clearly the bulls do not have what it takes yet to overcome these strong resistance barriers and at the time of writing Bitcoin remains consolidating at its two day support zone just above $8,300.

Trader and analyst ‘CryptoHamster’ meanwhile observed that the sideways channel is on, or just above, the 50% Fibonacci retracement level which could also be a signal of a bigger breakout approaching this week.

Using those Fib levels, resistance currently lies at $8,600 while there is support at $8,200 and even stronger levels below it at $8,000. When asked about next price levels, analyst Josh Rager offered;

On the daily chart a death cross of the 50 day moving average below the 200 day MA is approaching which is a long term down trend indicator. The last time this happened was in March 2018 and a year-long bear market followed. The coming week will be crucial for Bitcoin prices but it must break resistance if trend is to be reversed.

As BTC dominance has failed to regain 70% the altcoins are starting to look healthier. The weekend has been very quiet for most of them but green is starting to filter into markets on Monday morning.

Ethereum has pulled back from its Friday high of $195 to trade at just over $180 and is still very weak at anything below $200. ETH has yet failed to decouple from its big brother and may not until major network updates in Istanbul and first Serenity phases are rolled out early next year.