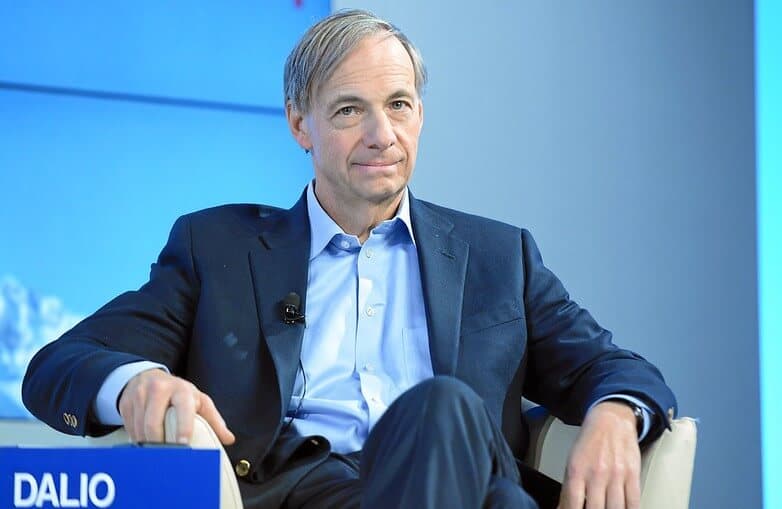 Billionaire hedge fund manager Ray Dalio says China will create a new world order as it eclipses the US to become “the most powerful empire” on the globe.

The FTSE 100 fell by more than 100 points in early trading in London on Friday, losing almost 2% of its value and dropping back below the 6,000 level. Similar-sized falls were seen in Frankfurt and Paris, while oil prices fell.

China said today will not set an economic growth goal for this year as it deals with the fallout from the coronavirus pandemic. It is the first time Beijing has not had a GDP target since 1990 when records began.

Last year, China’s economy expanded 6.1% which was the slowest pace in decades. Given the economic uncertainty due to the coronavirus pandemic, many companies including Apple have withdrawn their 2020 guidance. If you wish to trade in Apple stock we’ve reviewed a list of best online stock brokers for trading in Apple stock.

The Senate passed legislation that would impose restrictions on US-listed Chinese companies on Wednesday.

Dalio, co-chief investment officer and co-chairman of Bridgewater Associates, wrote: “As you can see the United States is now the most powerful empire by not much, it is in relative decline, Chinese power is rapidly rising, and no other powers come close.”

Dalio’s comments are part of his series of 10,000-word articles published on LinkedIn on Thursday. Previously, Ray Dalio said that global companies would shift their production from China.

In his latest essay, the fund manager reviews the histories of the Dutch, British and American empires and their reserve currencies, and concludes that all empires come to an end.

“No two are exactly the same but most are similar,” Dalio writes, adding, “the risks of wars of one type or another are greater than when the leading powers are earlier in the cycle.”

However, the billionaire writes that the US and China lead the way in a new period of “great inventiveness due to advanced information/data management and artificial intelligence supplementing human intelligence.”

Tensions between the US and China subsided briefly after the two countries signed the phase one of the trade deal in January. However, relations have soured as the Trump administration has sought to put the blame for the pandemic on China. President Trump has called the coronavirus a “Chinese virus.”

Bridgewater is the world’s biggest hedge fund and has made more than $50bn for its clients since its beginning in 1975, according to estimates by LCH Investments, although last year its main fund suffered its first loss since 2000.

Ray Dalio started his career as a commodity trader. For more information on commodity trading please see our selection of some of the best online commodity brokers.