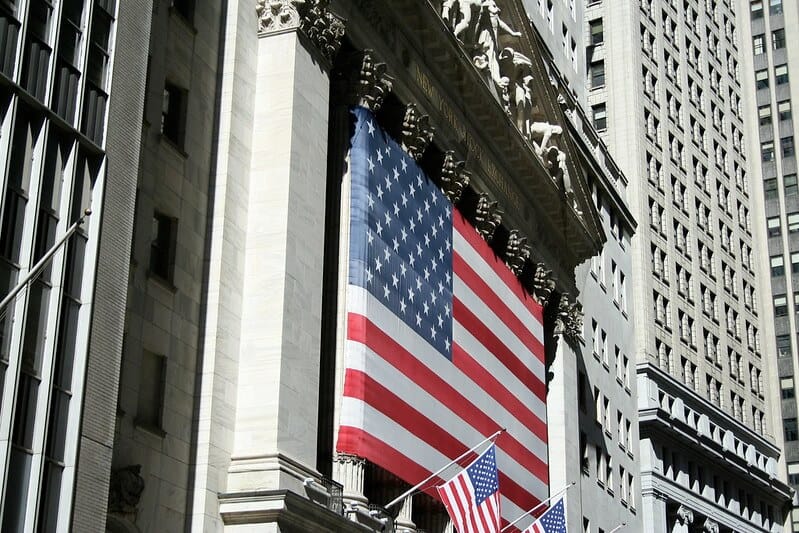 Main street banks risk losing billions of dollars in overdraft payments and charges for basic services, to a mixture of leaner challenger banks and regulators pushing for simpler fees to protect consumers.

A range of penalties and services mainstream banks charge will be under threat from new rivals offering no-fee services over the coming three to five years, “resulting in an average revenue loss of 5%”, according to a report from Accenture. Other revenue under threat are services like cross-border payments and foreign transactions.

The research is based on a quantitative analysis of banks’ revenue pools in 12 countries, including the United States, United Kingdom, Australia, and Hong Kong and a survey of approximately 15,000 bank clients. 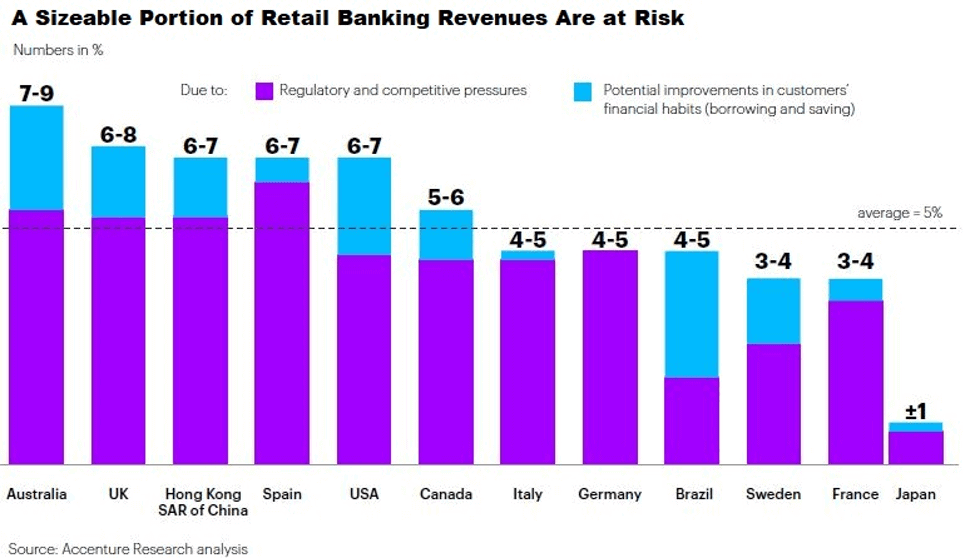 It comes as tech-focused start-ups, such as Monzo in the UK or Credit Sesame in the US, add millions of tech-savvy customers challenging big banks by offering a wide range of financial services, such as checking accounts and travel money, with lower fees.

In the US, online bank Chime offers zero-fee overdrafts for up to $100, while London-based Revolut allows users to transfer money overseas at the interbank exchange rate.

“Whether in one year or five, the billions in revenues that traditional banks collect annually for basic services and penalties, like overdraft fees, will erode,” said Alan McIntyre, senior managing director and global head of Accenture’s Banking practice.

He added:  “Banks that proactively cannibalize this diminishing revenue by helping customers manage their money better will earn their trust, which benefits both parties. The economic logic is simple: Better advice leads to better customer decisions, which create more wealth over time — more wealth for banks to help manage.”

More than half of consumers surveyed, or 55 per cent,  said they would be willing to pay a fee for relevant add-on services from their bank.

The report added said that big bank earnings may shrink because regulators around the world are starting to push for simpler fee arrangements to protect customers.