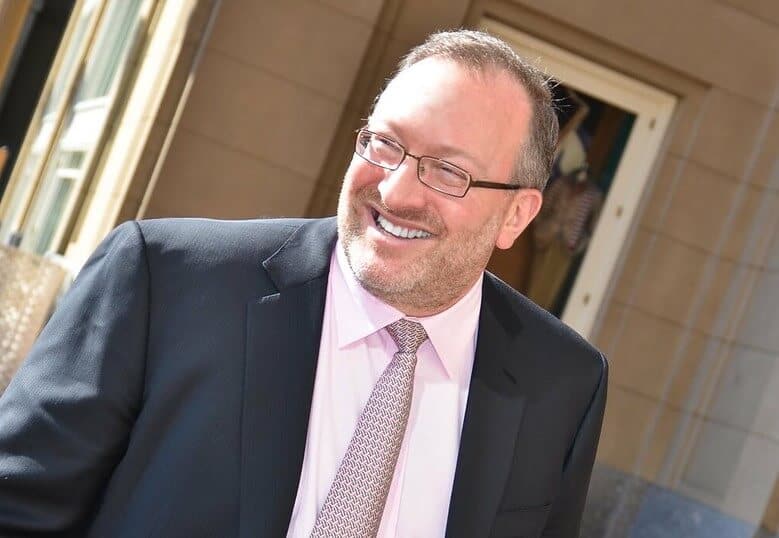 The billionaire investor and Baupost Group founder Seth Klarman (pictured) took big positions in tech stocks including Alphabet (NASDAQ: GOOG) and Facebook (NASDAQ: FB) during the first quarter of the year, according to the frim’s latest securities and exchange commission filings.

The man dubbed the next Warren Buffet, because of his similar value investing approach of adopting a long-term view about companies trading at discount but have strong business models, led Boston-based Baupost to generate a 20% compounded annual return since 1983.

“Value investors will not invest in businesses that they cannot readily understand or ones they find excessively risky. Because investing is as much an art as a science, investors need a margin of safety,” said Seth Klarman, who is sometimes called the Oracle of Boston.

Klarman’s Baupost revealed in 13F filings that Alphabet is now its fifth-largest position after a new investment of $350m, accounting for over 5% of the overall portfolio.

The hedge fund has also initiated a new position in Facebook with the purchase of nearly two million shares valued at $330m and representing 4.91% of entire Baupost portfolio.

Baupost Group has also increased its stake by 60% in e-commerce stock eBay (NASDAQ: EBAY) to 32 million shares, making it the largest holding of $6.7bn stock portfolio.

However, the billionaire money manager exited its positions in hotel stock Eldorado Resorts (NYSE: ERI) because the fundamentals of this company significantly devastated by the virus impact. Baupost also sold the position in Bristol Myers Squibb (NYSE: BMY) and dropped its stake by half in PG&E (NYSE: PCG).

If you plan to invest in stocks like Seth Klarman, you can review our featured stock brokers here.