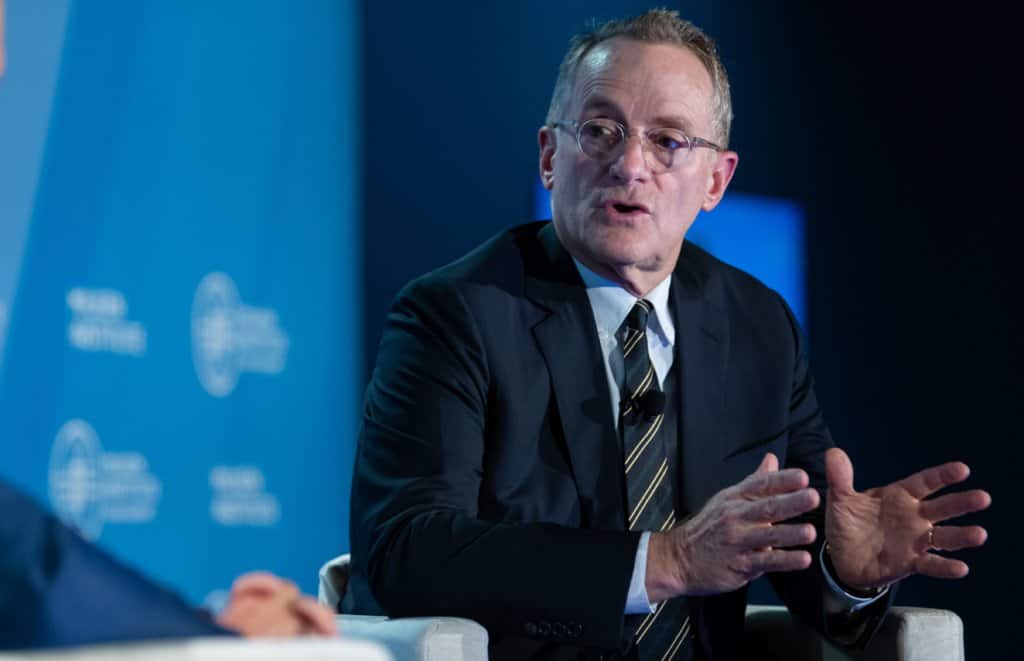 Billionaire investor Howard Marks says that the chaos thrown up by the coronavirus pandemic is a good time to step into the stock market.

The co-founder investment firm Oaktree Capital said:  “I never believe that I know when’s the bottom, but I know things have gotten a lot cheaper and it’s reasonable to do some buying, If it goes lower, do more buying.”

“I personally think that securities are low enough to buy a little,” he told CNBC in an interview on Wednesday. “Somebody said to me, ‘is this the time to buy?’ I say no, ‘this is a time to buy.’”

After the February coronavirus sell-off swiped trillions of dollars from the stock market, stock prices are now trading at significant lower valuation ratios compared to previous months, which could attract investors who are seeking to buy shares in companies that are being undervalued as a result of increased volatility.

The S&P 500 seems to be currently valued at nearly 19 times the earnings per share of its components, compared to its price-to-earnings ratio of 25 back in January 2020, which indicates that stocks are more conservatively valued after the sell-off, even though this valuation may still be high if corporate earnings take a hit during the following quarters.

Marks did warn investors about taking “a moderate approach” towards buying in markets that are still extremely volatile.

The investment manager has been buying high-yield bonds in the U.S., with yields jumping from 3.5% a couple months ago to around 10%, according to CNBC.

Meanwhile, the CBOE Volatility Index, also known as the VIX, which measures the market’s expectation of short-term volatility in the S&P 500, has reached historical levels that can only be compared to the 2007-2008 financial crisis, as the index is currently trading at 56.13 compared to its October 2008 peak of 59.89. 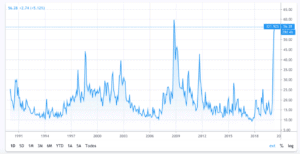 Marks has an estimated net worth of $2.2bn. Born and raised in Queens, New York, he graduated from the prestigious Wharton School of Business to later on pursue a career in finance, specializing in distressed debt during his time working for the California-based asset management firm TCW Group.

Howard, along with four other partners, founded his own asset management firm Oaktree Capital in 1995, which currently manages more than $100bn in assets, specializing in alternative investments such as distressed debt and private equity.