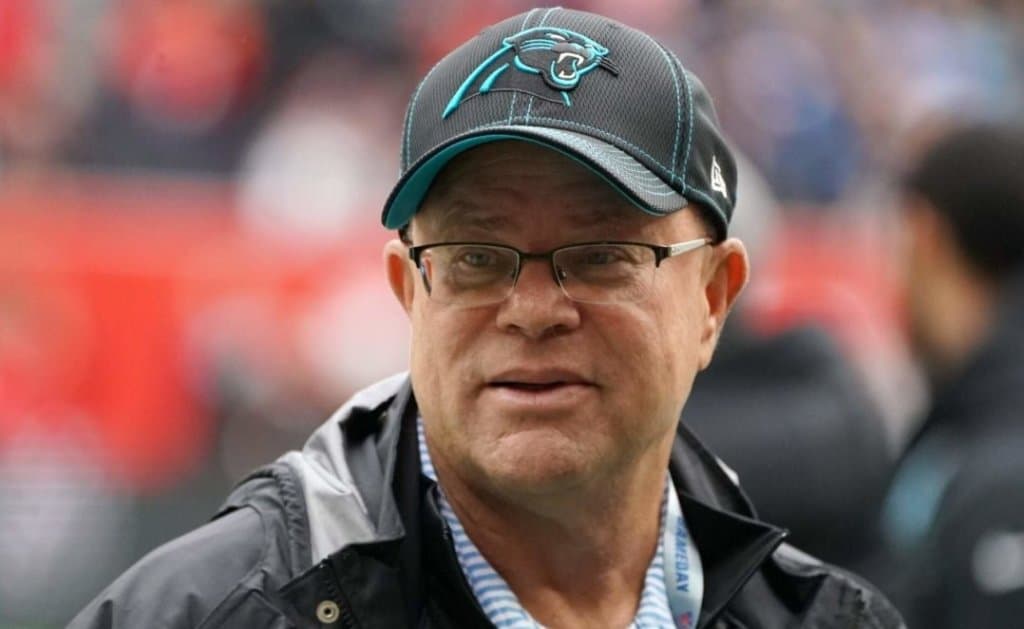 Billionaire hedge-fund investor David Tepper said stock valuations are the most overvalued since the 1999 tech bubble, adding that the price of some shares were “nuts”.

The founder of Appaloosa Management, which held $13bn at the end of the year, also said that many Big Tech stocks were fully valued with little headroom to rise further.

“People have to be very careful about some of these smaller Nasdaq names that are just nuts,” said Tepper told CNBC on Wednesday.

On Big Tech, he added: “Just because Amazon is perfectly positioned doesn’t mean it’s not fully valued.” He said: “Google or Facebook … they’re advertising companies. … They’re not rich but they may be fully valued.”

Tepper believes that the border market index rally of 26% from March low was provoked by Federal Reserve’s aggressive monetary policy actions that include slashing interest rates to zero range and issuing trillions of dollars to reduce the impact of coronavirus related lockdowns on the economy.

Tepper’s comments have always been highly regarded because he ranks among the top hedge fund investors with a net worth of $12bn, much of that cash is in the Appaloosa fund. The US stock markets fell in the past two consecutive sessions, losing close to 3.5% of the value this week. 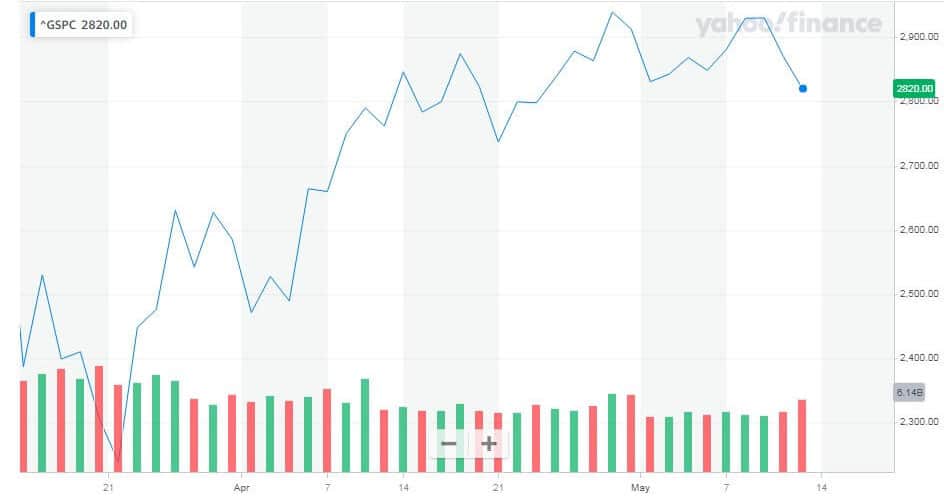 The founder of Appaloosa Management highlighted two major events that include the presidential election in November and U.S.-China tensions could have the potential to turn the markets.

Tepper comments came after the Stanley Druckenmiller, the chairman and chief executive of Duquesne Family Office, called stock trading the most overvalued he’s seen in his career and highlighted a worst risk-reward scenario amid economic uncertainty and looming bankruptcies.

Several other big names in Wall Street including Bill Miller, Paul Singer, and Paul Tudor Jones have changed their views in the past couple of weeks, with the majority of them are seeing the prospects for another stock market collapse in days ahead due to the economic aspects.

The data from the International Monetary Fund forecasts a massive slump in growth rates from previous periods. 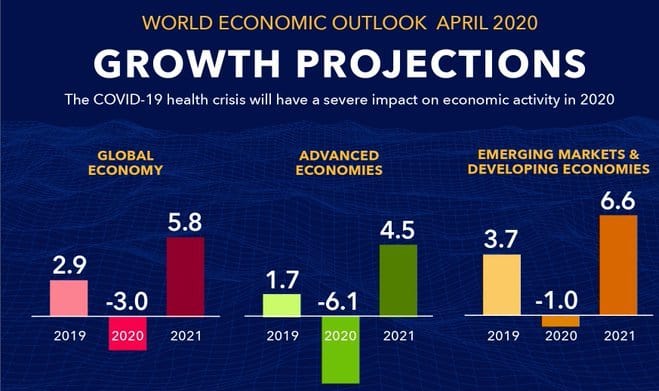 However, the US President Donal Trump didn’t like the bearish sentiments as he thinks these billionaires are trying to make money by influencing other investors.

“You must always remember that some are betting big against it, and make a lot of money if it goes down,” Trump wrote about the stock market. “Then they go positive, get big publicity, and make it going up. They get you both ways.”

If you want to short stocks due to bearish forecasts, you can checkout our featured stock brokers here.