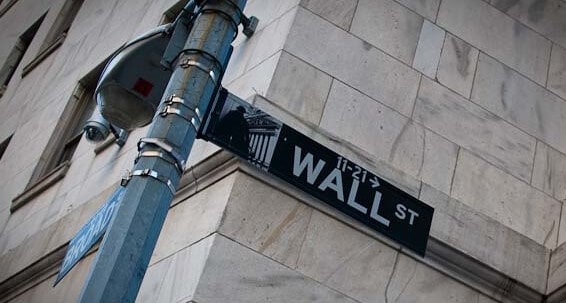 The S&P 500 added more than 6% to its value on Thursday, with some of America’s biggest banks leading the way. US bank stocks were beaten down in the early stages of the coronavirus crisis, but they making a return.

The S&P 500 added 6.2% to finish at 2,630.07. It has gained 17.6% over the past three days, its best percentage gain since 1933. US stocks may continue to rise on highly accommodative US central bank policy, and a $2trn stimulus bill passed by the Senate and is headed to the House of Representatives.

US bank regulators and the Federal Reserve have been in talks that would see lending standards relaxed, which could mean higher bank profits. Industries like airlines and hotels will need new funding, with major banks in a position to support these capital intensive industries.

“Small and large businesses are losing access to liquidity, putting them at serious risk of closing down permanently and displacing millions of workers,” said senate banking committee chairman Mike Crapo this week. “If businesses go insolvent today, then the economy and the finances of U.S. citizens will suffer long after the coronavirus is contained.”

Also, yesterday a Labor Department report showed a record rise in weekly applications for unemployment benefits, which jumped to nearly 3.3 million from 282,000 in a week. Until now, the record occurred in late 1982, when 695,000 Americans applied for benefits in a single week.

This is some of the first hard data on the economic toll of the health emergency, which has shut down whole sectors of American life.

With much easier access to capital via new central bank programs, and pressure to make loans to hard-hit consumers and businesses, the US financial sector is in a good position to rally.