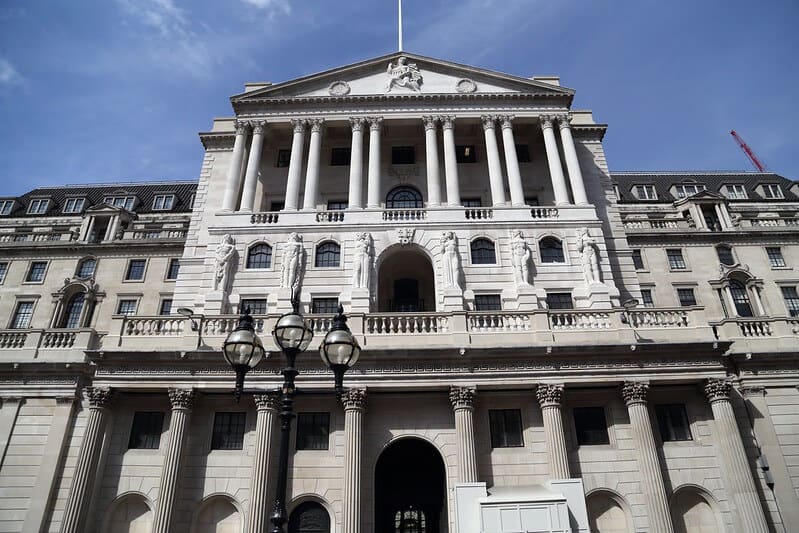 The Bank of England has cut interest rates by half percentage point to support British businesses as coronavirus threatens to slowdown the UK economy.

The Bank cut the rate from 0.75% to 0.25% came when UK markets open at 7am, and hours before chancellor Rishi Sunak delivers his first Budget. The government’s financial statement is expected to contain further measures to help firms through widening outbreak that has so far killed six people and reported 382 confirmed cases.

The move takes borrowing costs back down to the lowest level in history. This key rate affects the cost of personal loans, credit card rates, as well as the price of loans and bonds to large corporations and small firms.

The Bank also issued several other moves to support the UK economy through the crisis.

It said it would provide, at very close to the new Bank rate of 0.25%,  a four-year loan scheme for small firms to access over the next 12 months.

It also lowered the counter-cyclical capital buffer for banks to zero from 1%. This is one of the reserves banks have to hold, but this reduction allows them to lend more into the economy.

The Bank said the move will release £190bn of lending to businesses.

The Bank said: “The Bank of England’s role is to help UK businesses and households manage through an economic shock that could prove sharp and large, but should be temporary.”

It added the measures are “a comprehensive and timely package of measures to help UK businesses and households bridge across the economic disruption that is likely to be associated with Covid-19 [coronavirus]”.

ECB under pressure to cut rates

The Bank had been due to make its latest interest rate decision on 26 March at the first scheduled meeting for incoming governor Andrew Bailey, who succeeds Mark Carney next Monday.

AJ Bell personal finance analyst Laura Suter said: “This was a swift move from the Bank of England in an attempt to support the UK economy amid the Coronavirus turmoil, but the unanimous vote to slash rates back to the lowest point in history will shock some at how quickly it happened.

She added: “The move, which takes rates lower than in the financial crisis, is the first unscheduled interest rate change from the Bank of England since the banking crisis 12 years ago. The cut to 0.25% also leaves minimal ability to slash rates further in the future.”

The move by the British central bank follows the lead set by the US Federal Reserve, which also cut its core rate by a similar margin last Wednesday following an emergency meeting.

The Reserve Bank of Australia, Bank of Canada and Hong Kong Monetary Authority have all followed the Fed’s unscheduled half percentage point cut — and have lowered interest rates in March.

Moves by these central banks will add to the pressure on the European Central Bank (ECB) to cut its rate when its policymakers meet in Frankfurt tomorrow.

Hargreaves Lansdown head of investment analysis Emma Wall said:“Rate cuts such as these – and the one executed by the Federal Reserve in the US last week – are designed to bring economic and market stability. But investors shouldn’t expect the stock market reaction to be wholly positive. While lower interest rates should mean good news for any debt-laden consumers, it also confirms that the Bank of England expects there to be a negative impact on the domestic economy, which is unlikely to be well received by the stock market.”