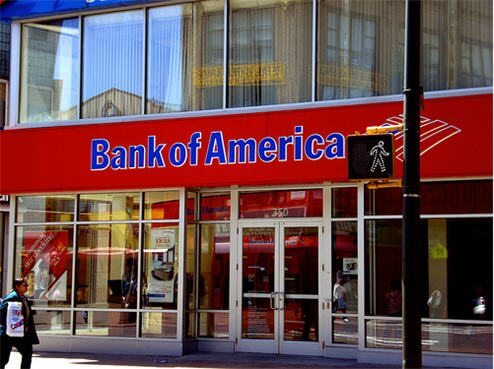 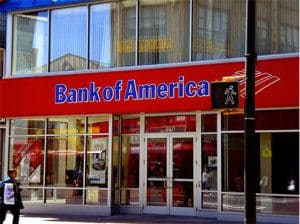 Earlier this month, Bank of America issued a brand new series of preferred stock.  Its Series W non-cumulative preferred pays quarterly distributions of $0.4140625 in March, June, September, and December.  Based on its $25 liquidation preference, the annual dividend yield is 6.625%.  Additionally, dividends are eligible for preferential tax rates applicable to “qualified dividend income.”  Moreover, subject to approval by the Federal Reserve Board, shares are callable at $25 per share, in whole or in part, on or after September 9, 2019.  Other details can be found in the prospectus supplement.

Typically, when I present details of fixed income securities offered by corporations, I include a bit of background information on the company.  Given Bank of America is one of the world’s largest and best known banks, I will take a different approach with this commentary.  When deciding whether to purchase the Series W preferred at its recent level of $24.84 (yield of 6.67%), I think the following two things should be near the top of one’s thought process: