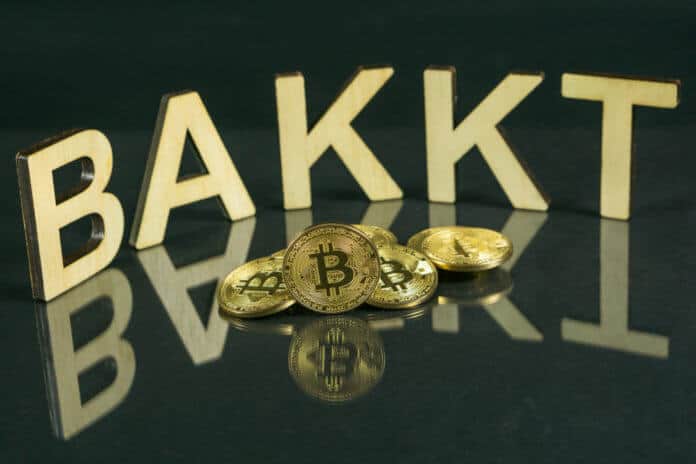 Last year, Bakkt, a platform being built for securely trading and holding cryptocurrencies, applied for the ability to hold Bitcoin futures on its platform. As of today, that vision is finally being realized thanks to a contract approved by the New York State Department of Financial Services.

According to a blog post via the company, these futures will launch on September 23 and will provide “daily and monthly bitcoin futures contracts in partnership with ICE Futures U.S. and ICE Clear US.”

“Our contracts have already received the green light from the CFTC through the self-certification process and user acceptance testing has begun. With approval by the New York State Department of Financial Services to create Bakkt Trust Company, a qualified custodian, the Bakkt Warehouse will custody bitcoin for physically delivered futures. This offers customers unprecedented regulatory clarity and security alongside a regulated, globally accessible exchange in a market underserved by institutional-grade infrastructure.”

Bakkt has been promoting itself in Chicago and New York over the past few weeks as well, hosting events to speak about regulation and why cryptocurrencies could benefit from it. They discuss how such assets are global as well, not just based in the United States.

The custodial space, which Bakkt calls the Bakkt Warehouse, is described in the following way:

“The Bakkt Warehouse, which is part of Bakkt Trust Company, is built using the cyber and physical security protections that support the world’s most actively traded markets, including the NYSE. In addition, the independent governance and compliance requirements of a qualified custodian mean that the Bakkt Warehouse is designed to meet the highest standards of oversight.”

On top of all of this, Bakkt’s Bitcoin futures will trade “on ICE Futures U.S. and then cleared on ICE Clear US, which are federally regulated by the CFTC,” it continues. They’ll also be “covered by the existing guaranty fund at ICE Clear US, which has an established risk waterfall across multiple commodities markets.”

Finally, the platform will have an “incremental” $35 million coming into its “existing guaranty fund,” alongside protecting its offerings with $125 million in insurance.