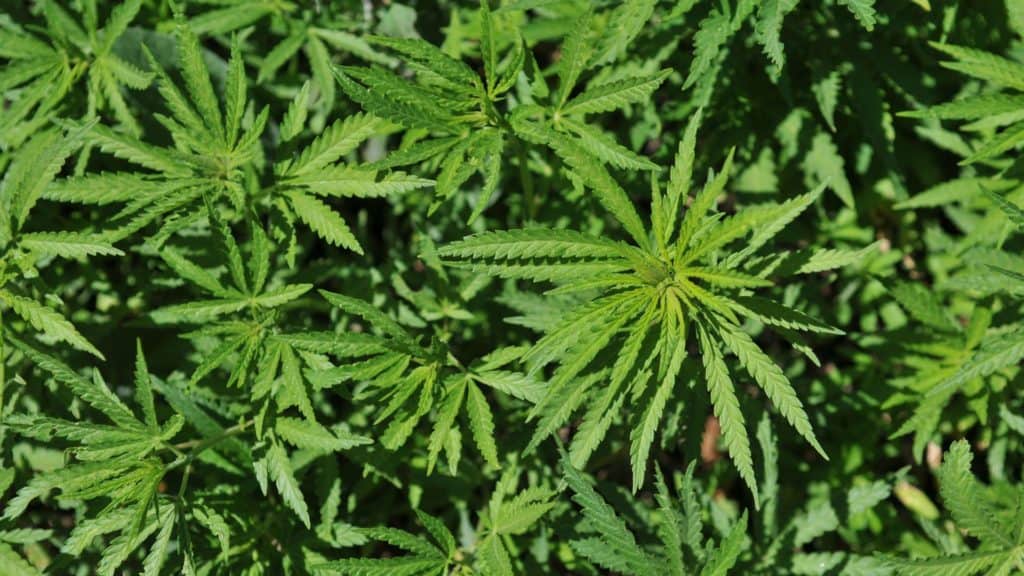 A recent research report is pointing towards the rising use of marijuana among the baby boomers. Their use of cannabis has increased in the last 10 years, even as some find it hard to obtain.

A new study of older users and non-users of Cannabis in the state of Colorado suggests that the baby boomers have a relaxed and welcoming attitude towards marijuana. They even want more research, more education and more openness about cannabis with their healthcare providers. Participants of the study came from 15 Colorado cities and were divided into 17 focus groups.

Some participants suggested that they still have difficulty in accessing medical marijuana. The failure or reluctance from their primary doctors to provide the necessary certifications needed to buy a medical cannabis card was cited as the reason behind this issue. Interestingly, Colorado legalized the medical use of marijuana back in 2000. Some people, therefore, change their doctors or simply buy from recreational stores. Most others, however, remain without accesses to marijuana.

No marijuana? Can we change the doctor?

The journal “Drugs and Aging” published this research of 137 individuals, 136 of whom were over 60 years of age. The research shows that people expressed financial concerns about going away from their usual care providers. The situation was further aggravated when the authorizing physicians were not a part of their provider networks and therefore, will not bill insurance for the marijuana card evaluations. Most people preferred to stay with doctors who were familiar with their medical history.

The users suggested that health care providers lack openness about cannabis use. Some of them may also not know enough about the medical uses of marijuana. Therefore, the seniors want their doctors to educate themselves about the benefits and risks associated with cannabis use, especially for older adults.

The study further reports that some participants in 9 focus groups suggested that they still hesitate about disclosing their medical marijuana use. The stigma of cannabis’ harmful effects on health continue to haunt these people. The study also found that most seniors used marijuana for pain control. The findings coincide with a Health Affairs report published in February that suggests that 65-per cent of Americans using medical marijuana are looking to treat chronic pain.

A 2017 research review from the National Academies of Science, Engineering, and Medicine shows that cannabinoids could be used for pain, nausea related to chemotherapy and muscle spasms due to multiple sclerosis. Other common uses were in conditions like nausea, fatigue, and anxiety.