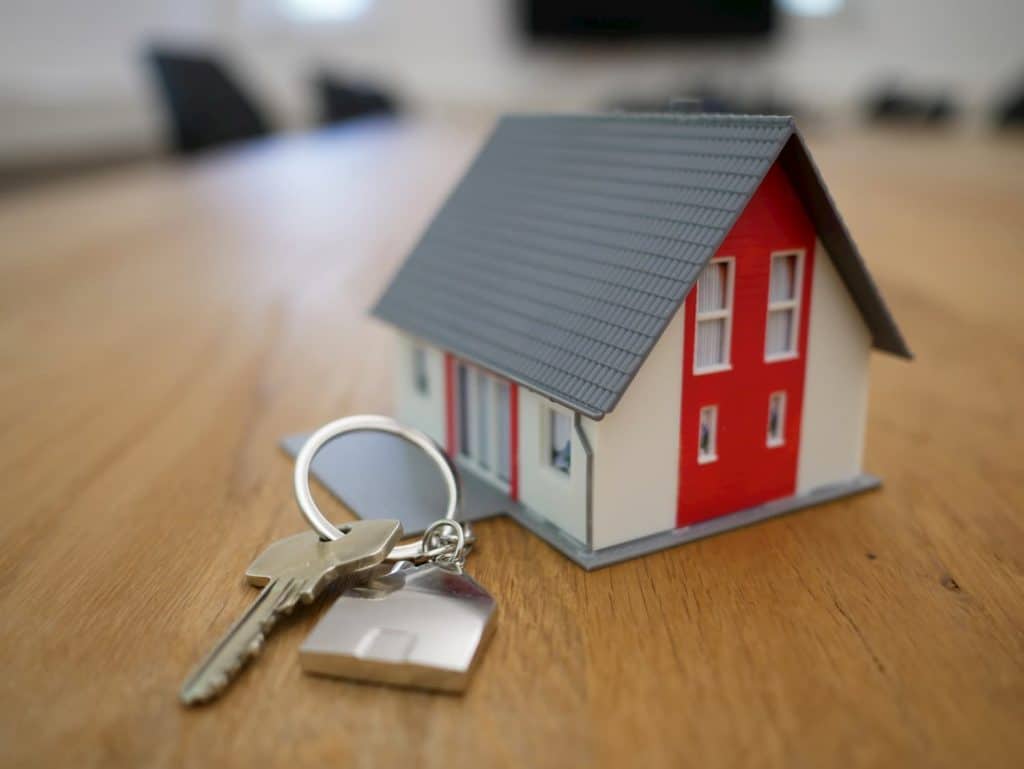 The average British family owes £14,540, with economists forecasting that household debt as a share of income will continue to rise over the next four years.

Unsecured UK debt per rose by £430 in the third quarter of this year, compared to a year ago, driven up by a rise in insecure work and years of wage stagnation, according to a data gathered by LearnBonds.

Total household debt hit £400bn in the same period – the first time it has passed £400bn and well above the £286bn peak in 2008 ahead of the financial crisis, said a study by the TUC last week.

Households have £45bn more debt on credit cards, personal loans and overdrafts compared to the start of 2010 – a jump of 25 per cent over the last decade, according to Bank of England data.

While 3.7 million people are in some form of insecure work, including a million on zero-hours contracts, which has “pushed many working households towards borrowing to get by”, said the TUC.

TUC general secretary Frances O’Grady said: “Wages are still worth less than a decade ago. Too many people have insecure jobs with uncertain hours.”

She added this left “hard-up families borrowing just to scrape by” to pay for “rent, heating the home and feeding the kids”.

This follows contractions in the previous four quarters of UK productivity – a key measure of economic growth and efficiency.

“Although productivity grew on the year, the underlying picture is of sustained weakness since 2008, with growth over the past year being only a third of the average over the last 10 years or so,” ONS statistician Katherine Kent said.

Since the financial crisis, UK productivity has not touched its 2 per cent average it enjoyed between 1972 and 2008.

Last week, Conservative chancellor Sajid Javid promised “a decade of renewal” with billions spent on new infrastructure to boost productivity across towns and cities in the north.

The Northern Powerhouse Rail, a proposed new line linking areas between Manchester and Leeds, is expected to be given the green light when the chancellor presents his Budget on 11 March.

However, earlier this month, there was some respite of consumers, as borrowers made net repayments on their credit cards for the first time since July 2013.

Howard Archer, the chief economic adviser to the EY Item Club, said: “There had been signs in the latter months of the year that consumers had become more concerned by the combination of a struggling domestic economy as well as heightened domestic political and Brexit uncertainties.”

Still, the Bank said that consumers still have around £72.1bn in credit card debts outstanding, significantly higher than in recent years.

Credit card borrowing has steadily risen since 2012, when this type of debt hit a post-financial crisis low of around £55bn.