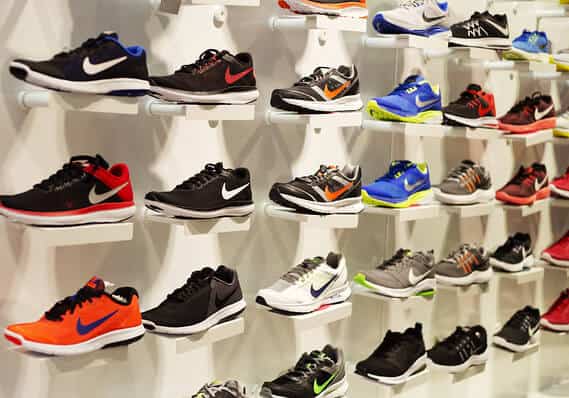 Claims of $15 Million In Debt

Avenatti, in turn, denied these claims vehemently, going as far as to call it “bogus” on Wednesday. He gave an emailed statement, describing any such claim as being “bogus, ludicrous and absurd.” He expressed how eager he was to debunk this in court, stating that “the TRUTH and FACTS will come out and I will be fully exonerated.”

Avenatti pleaded not guilty last week to an indictment that accused him of attempting to extort as much as $25 million from Nike. He did this through threats of going public with claims he made that the company was making improper payments to athletes to forward their own goals.

The downright famous lawyer has promptly been hit by prosecutors accusing him of demanding illicit funds from Nike in exchange for scrapping a potential news conference. This conference would discuss Nike, and its alleged improper payments are given to elite college recruits in the basketball industry.

The trial is scheduled for late January next year, with Nike denying any form of wrongdoing about the matter. An important issue to note is that the company didn’t immediately give a public statement about the case, as if the company is making sure to formulate the reply properly.

Many Knives Out for Avenatti

Since Avenatti’s arrest on the 25th of March in regards to this case, the lawyer has been defending himself of various criminal charges ever since. He’s pleaded not guilty in Manhattan for a charge of a $300 000 theft he did from Daniels, a writer whom he helped secure a book contract, real name Stephani Clifford.

He’s further pleaded not guilty in California for things like bank fraud, wire fraud, and a colorful assortment of other crimes, stealing from his clients is included in this case.

All in all, this man seems like a perfectly explainable presence when it comes to Donald Trump and his many, many ventures, but the surprising fact is that he represented the opposing party. What will happen in the future remains to be seen, but this future seems well and genuinely bleak for Avenatti.