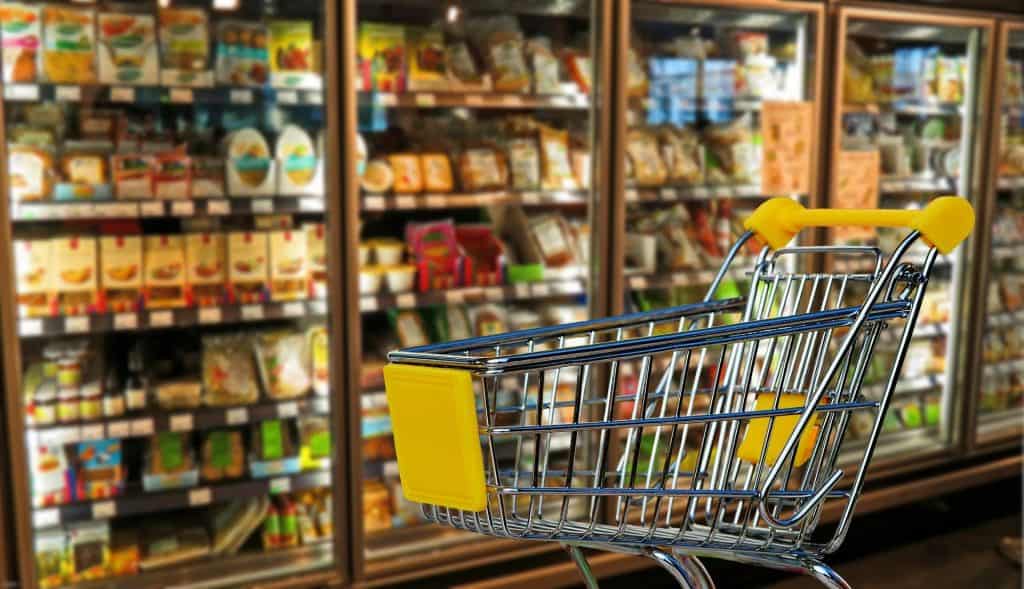 An Australian payments firm has bought an Irish rival to boost its fintech clients and open banking services around the world.

Brisbane-based EML Payments has agreed to buy PrePaid Financial Services (PFS) Ireland for £226m, plus an earn out component of up to £55m.

PrePaid Financial Services has become one of the fastest-growing e-money and prepaid card networks in Europe since it was founded in 2007 It has issued almost 5.5 million cards, trades in 23 currencies and has more than 1,700 corporate clients, including mobile phone network Three and the Spanish post office, Correos.

EML processes $9bn in payments a year across 23 countries and runs over 1,500 corporate card programmes. Its clients include Shell in Canada, Ladbrokes and Harley-Davidson motorcycles. EML was founded in 2001.

EML chief executive Tom Cregan said: “The acquisition of PFS continues to consolidate EML’s market position as one of the largest fintech enablers in open banking and prepaid globally.”

He added: “PFS is highly complementary to EML’s existing solutions suite and adds digital banking and multi-currency offerings to our existing suite, while expanding our global market footprint and ability to cross-sell PFS’ solutions.”

PrePaid Financial Services chief executive Noel Moran said: “From humble beginnings over a decade ago, PFS started life at a kitchen table and now we are so happy to be listed on the Australian stock exchange as a result of this transaction. I look forward to working with the EML team and cross selling our expanded payment solutions over a global footprint.”

The idea behind open banking is to allow customers to bring together their finances – current accounts, credit cards, loans and savings – so they can be seen in one place.

The thinking is that this integration will spur innovation and improve competition, by making it easier for customers to compare financial products and switch between them.

A change in European Union law at the start of the year ushered in open banking, which was accompanied in the UK by a ruling by the Competition and Market Authority in January which forced the country’s nine largest current account providers – HSBC, Lloyds Banking Group, Allied Irish Bank, Bank of Ireland, Barclays, Danske, Nationwide, RBS Group, Santander – to share their data.