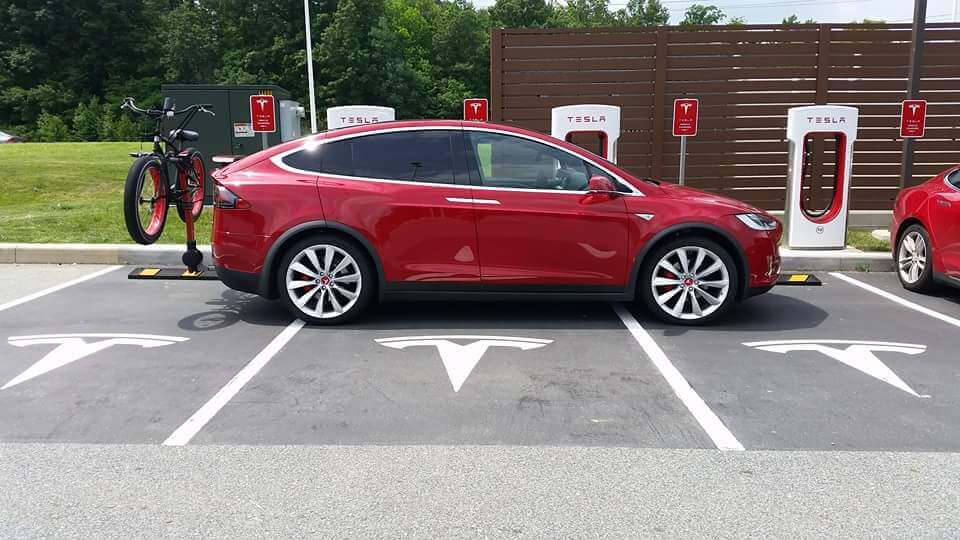 Audi, a division of German automaker, Volkswagen AG says it can catch up with and surpass Tesla Motors in the building of EVs. Stefan Niemand who is in charge of Audi’s electric-car strategy has maintained that the company has more than enough experience necessary to beat the firm in the EV race. Audi has started working on gas-electric hybrids and the firm plans to have its first all-electric vehicle on the roads by 2018.

However, Niemand notes that Tesla’s first-mover advantage will evaporate when Audi’s EV gets on the road. In his words, “Tesla lacks experience with classical auto manufacturing…. We have different experiences.” He also hinted that Audi’s EVs would look better without being expensive as Musk’s cars. He says, “For over 100 years, automobiles have always gotten better…  Drivers won’t adopt electric cars if they’re seen as smaller, uglier and more expensive.”

Analysts think the days of Tesla’s lead are numbered

Few people take the words of traditional automakers seriously especially when they boast about their plan to beat Tesla Motors at its game. However, Colin McKerracher, New Energy Finance analyst at Bloomberg thinks that Audi has what it takes to beat Elon Musk. He says, “Tesla definitely got the jump on the major car companies as demand for the Model S caught many of them by surprise, but by 2020 there will be a much larger number of long-range electric vehicles available.” He went on to say, “Audi and the VW Group are well positioned here.

Incidentally, Audi’s EV planned for 2018 will arrive about one year after Mush has released his fourth car. Elon Musk’s firm has to its credit the Roadster, Model S, Model X, and the mass market Model 3 planned for 2017. The Model 3 promises to be the car will propel Tesla into the mainstream auto market because it is an impressive but affordable car. It is no longer news that the firm has about 400,000 preorders backed by a $1000 deposit for the Model 3.