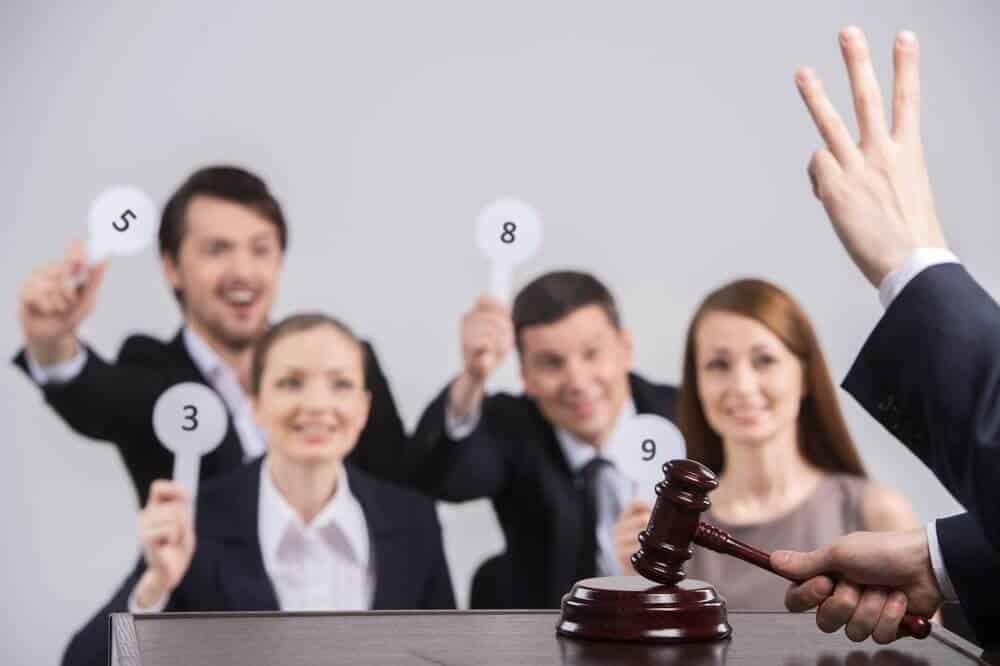 Auction rate securities are debt instruments in which the interest rate is reset on a recurring basis through a Dutch auction. Auction rate securities help issuers diversify their funding structure by allowing them to pay at variable, short-term rates, compared to traditional bonds that pay a fixed, long-term rate. The Dutch auction process normally occurs on a 7, 28, or 35 day cycle, and determines the minimum interest rate at which all bonds can be sold at par. This interest rate, referred to as the clearing rate, is paid on the entire issue for bid at the end of each auction period. The total number of shares available for auction during the given period depends on the number of existing bond holders who wish to sell or hold bonds only at a minimum yield. Potential investors that bid a minimum rate at or below the clearing rate will receive the clearing rate on the bonds they purchased. Those investors that bid a minimum rate above the clearing rate will not receive any bonds at auction. These securities are typically sold in $25,000 denominations. As a result, interest is limited to institutional investors and high-net worth individuals.

The benefits of auction rate securities are realized by both the issuers of these debt obligations as well as the buyers. Issuers are able to secure low financing cost, along with the flexibility of variable rate debt. No third-party bank support is required, and the financing process is simpler. Issuers are also not exposed to bank rating downgrades and enjoy lower issuing fees. Buyers of auction rate securities, on the other hand, get the opportunity to diversify their cash equivalent holdings, and earn a slightly higher after-tax yield compared to other money market instruments

The auction market became increasingly attractive to issuers, as bank loans became more expensive. Buyers were also lured by the slightly higher interest rate and the apparent liquidity ensured by the auction process. By early 2008, the market for auction rate securities had grown to a whopping $200 billion, with around half of the securities owned by corporate investors. However, in February 2008, the auctions for these securities began to fail when investors declined to bid. Most auction rate securities have been frozen since then, with holders unable to offload them. A large number of class-action lawsuits were filed against the investment banks that participated in the distribution and marketing of these securities. The suits alleged that Citigroup, Morgan Stanley, Merrill Lynch, UBS AG and other such Wall Street institutions that dominated the auction rate securities market, misled investors and marketed the securities as being nearly as safe as cash. Under duress of investigations by U.S. state attorneys general, these investment banks finally agreed to repurchase around $50 billion in securities from investors in late 2008.

The collapse of the auction market revealed that the benefits of such kind of debt instruments were largely illusory. As a result, the auction rate securities market has effectively ceased to exist. Companies that had invested in auction rate securities are unable to recoup their money. Due to the auction failures, these companies had to reclassify these investments, which they previously believed to be a cash equivalent or short-term debt, into long-term debt.