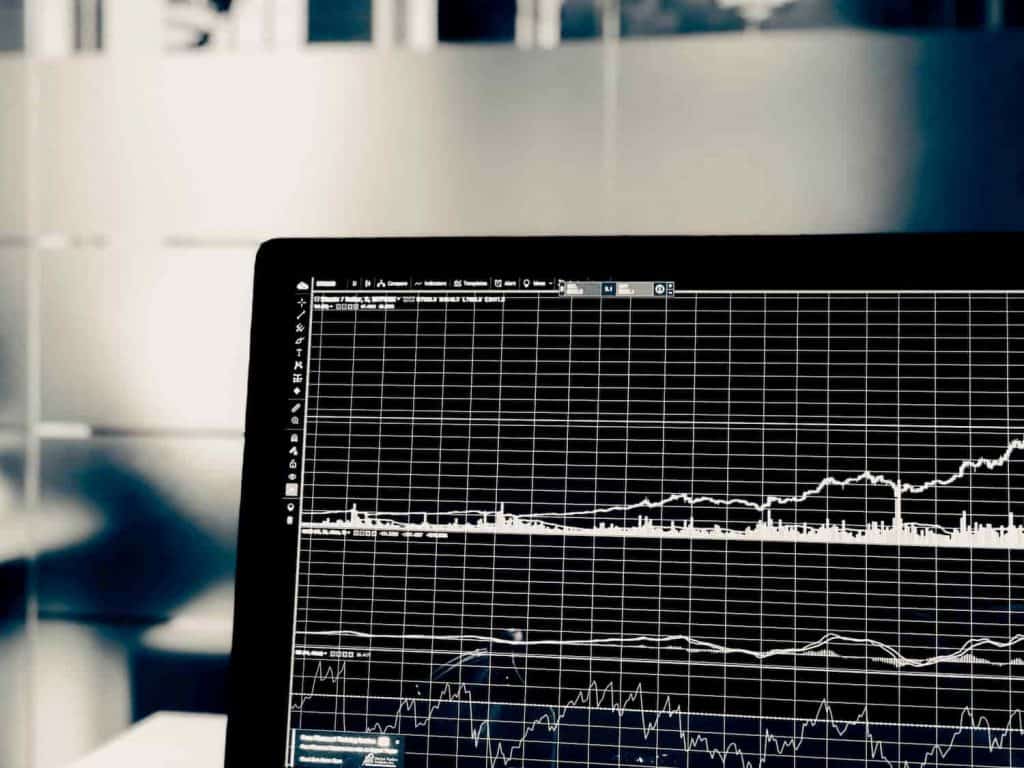 Asian stock markets are operating positively on September 11 as China announced the removal of financial restrictions for global institutional investors. The goal shows China keeps moving forward on its financial reform. International investors would be able to have easier access to equities and bonds in the Asian country.

At the moment of writing, the South Korean KOSPI Index moved 0.84% higher, The Nikkei 225 is growing almost 1%, the Hang Seng Index (HSI) is moving 1.46%, and the SSE Composite Index (SHCOMP) is falling 0.41% after operating positively during the Asian morning.

According to a research note released by analysts at Fidelity International, the decision taken by China to make it easier for global institutional investors to purchase equities and bonds is a very important milestone.

Basically, these measures would make it certainly easier for investors to have access to the Chinese financial market. Bond and equities will be more accessible for international investors that want to have exposure to Chinese companies.

In addition to it, China will also be allowing the import of soybean meal from Argentina. The information was released by the Argentine president in a recent Tweet. As he explained, China is the largest consumer in the world of animal protein for cattle.

This is also going to affect American farmers that have been affected by the current trade war. These soybean producers were selling a large part of their production to China before the trade war started.

Other countries such as Argentina and Brazil could play an important role in providing China with the products they need for their population and cattle.

The market is now waiting for measures by the European Central Bank (ECB) to stimulate the eurozone economy. Additionally, Germany’s 30-year government bond moved into positive territory due to uncertainty in the market.