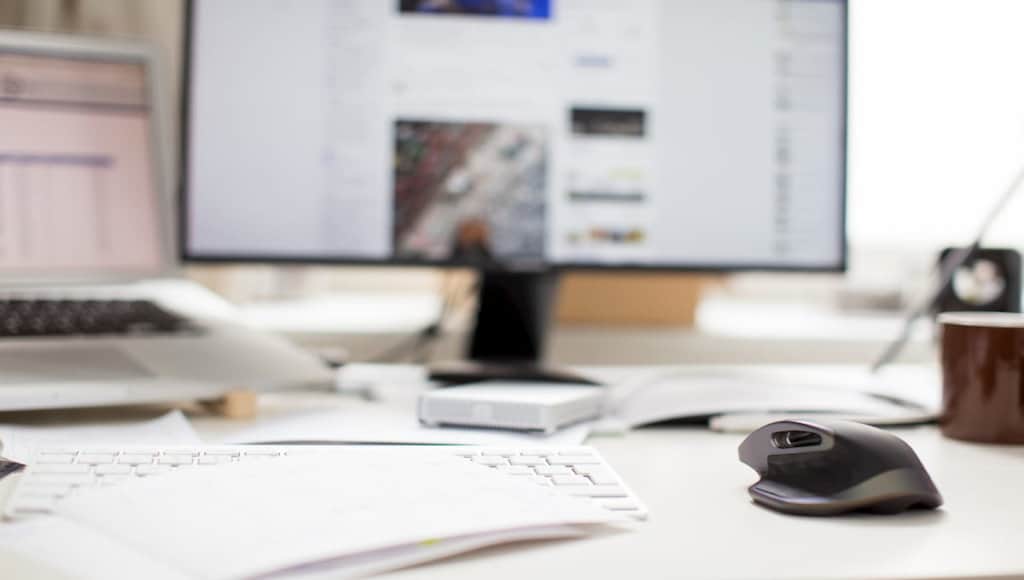 Asia now accounts for more than half of the global internet users. Data gathered by Learnbonds.com indicates that during the first quarter of 2020, the continent accounted for 2.3 billion users representing about 50.3% of the global users.

From the data, Europe has the second-highest number of internet users at 15.9% which represents 727 million users. On the other hand, Africa has 522 million internet users representing 11.5% of the global tally.

Although Asia accounts for the highest number of global internet users, this varies depending on the country. Countries such as China and India have high populations that are now accessing the internet largely through mobile phones. In general, the continent is witnessing strong economic growth, affluence, and the need for information which are acting as catalysts for the high users.

Moving into the second quarter of 2020, global internet users might increase following the restrictions imposed due to the coronavirus pandemic. The internet is now being used at a rate never experienced before. A spokesperson from EduSaham.com, an Indonesian stocks education site for students, told us that they were seeing record traffic numbers with students now working from home.

Millions of people are now working from home, students are going online to continue their studies, governments are increasingly using the internet to communicate with citizens. At the same time, a significant amount of commerce has moved online, churches are streaming their services to keep their communities connected. Furthermore, the entertainment industry is also leveraging on the internet as many musicians continue to hold online concerts for their fans.

Despite having the fifth-highest number of global internet users, in the first quarter of 2020, North America accounted for the highest rate on internet penetration. According to the data, the region’s penetration stands at a staggering 94.6%. Europe occupies the second slot with 87.2% while Latin America the Caribbean region comes third with a penetration rate of 70.5%.

On the other hand, the Middle East region has a penetration of 69.2% followed by the Oceania and Australia region with a rate of 67.4%. From the data, the average internet penetration for Asia and Africa is below the world average of 58.7%. Asia’s penetration rate stands at 53.6% while Africa has 39.3%.

Internet penetration rates correspond to the percentage of the total population of a given country or region that uses the internet. The data was based on the global population of 7,796,615,710 and 4,574,150,134 estimated internet users as of March 3, 2020.

North America’s high penetration rates are due to factors such as internet freedom meaning that citizens have no major restrictions. Residents from this region leverage on the internet mainly for social media communication and e-commerce.

From the data, there still exists a huge digital divide as over 3 billion people don’t have access to the internet. Factors such as education, income levels, geographical restrictions, and digital literacy have been cited as the main reasons behind this divide. These factors are synonymous with Africa which accounts for the lowest internet penetration rates.

For high internet penetration rates to be achieved, there is a need for some regions to improve the infrastructure, providing affordable devices, data plans and overcoming digital literacy.