Apple Inc. owes a lot to Steve Jobs as he was the driving force that helped Apple make a place among the most valuable tech firms of the world. He, however, did seek help from others, whose talent helped him build Apple. Unfortunately, most of them didn’t get the recognition they deserved and have been forgotten.

A report from Business Insider tried to find what they are doing these days. BI approached Michael Scott – Apple’s first CEO. He helped get a view of the early days at the company while Steve Wozniak helped with a list of early employees based on what he could recall. Another early employee helped BI secure the full list.

The employees were assigned numbers, but they aren’t in the order in which they joined the company. In order to make things easier for the payroll department, Scott had to allot numbers to each employee when they came to Apple.

Gary Martin (no. 10) was in charge of accounting. He worked with Apple Inc. until 1983, and then moved to Starstruck, a company that worked on space travel. Next in the list is Sherry Livingston (no. 9), who was the first secretary at Apple. She was an important aide to the CEO. Scott, who hired her, said that in early Apple days she did all the odds and ends work for the company.

Next is Chris Espinosa (no. 8), who joined Apple at the age of 14 as a part-time job while in high school. He is still working with Apple, and is the longest-serving employee at this point. Scott was the first CEO and he assigned No. 7 to himself as a reference to James Bond 007. He was popularly known as Scotty, and picked all the numbers for employees and organized the company.

Next in the list is Randy Wigginton, whose main job was to rewrite BASIC so that it would work for the Apple II, said Scott – in an interview with BI. He worked with several top-notch companies after quitting Apple such as Chegg, Google, Square and eBay among others. 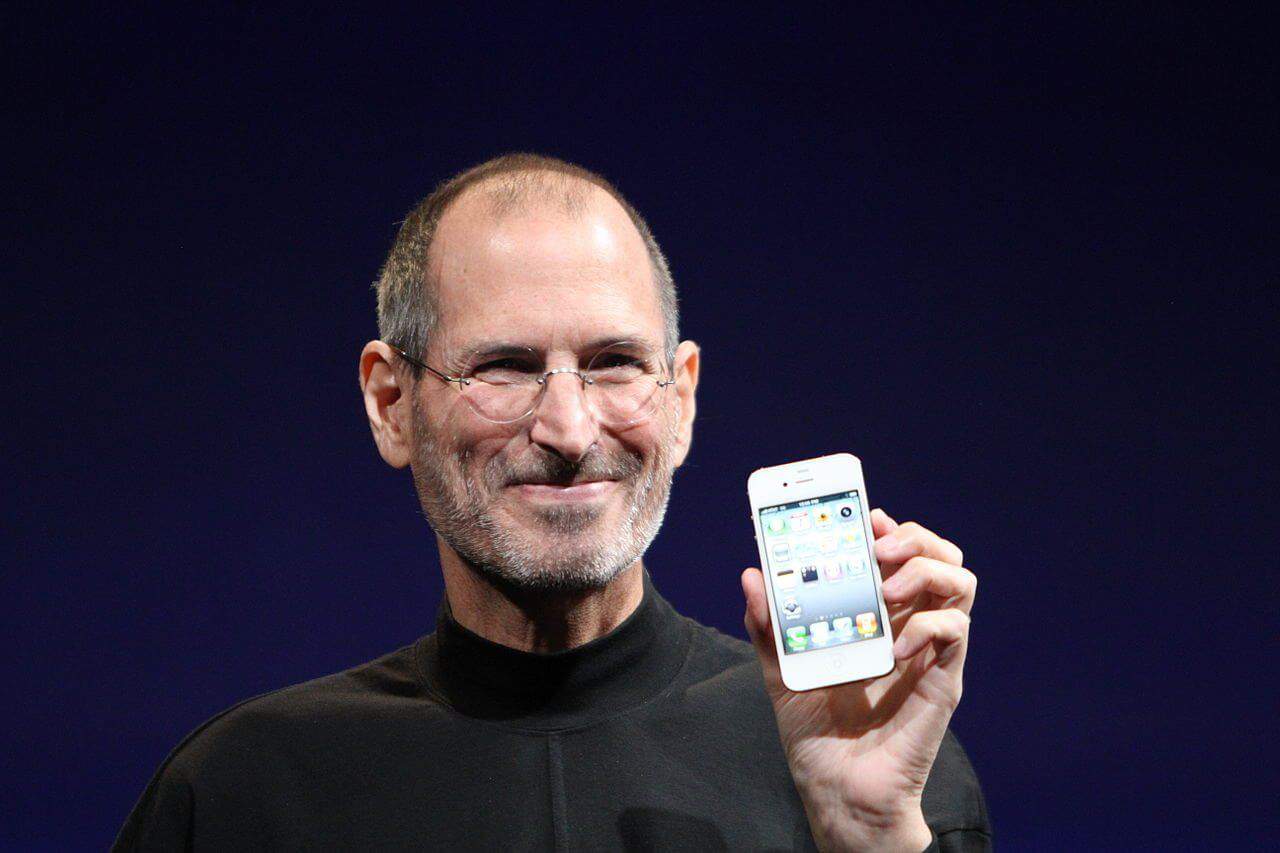 Jobs not the number one

Employee no. 5 was Red Holt, who was a highly regarded designer and played an important role in the development of the Apple II. He helped develop the power supply for it. He spent six years at the iPhone maker after which the new management made him exit the company.

Bill Fernandez was hired as the first employee by Jobs and Wozniak. He worked with Apple Inc. until 1993, and then switched jobs to work with Ingres, a database company. Currently, he is working with Omnibiotics as CEO. Employee no. 3 is Mike Markkula, who invested $25,000 in Apple, and took 30% of the company in return. He performed activities such as managing the company, hired the first CEO and developed a business plan.

Scott gave number 2 to Jobs. When asked why not no. 1, he says that “I didn’t give it to Jobs because I thought that would be too much.” Steve Wozniak, the employee no.1, was the technical expert.