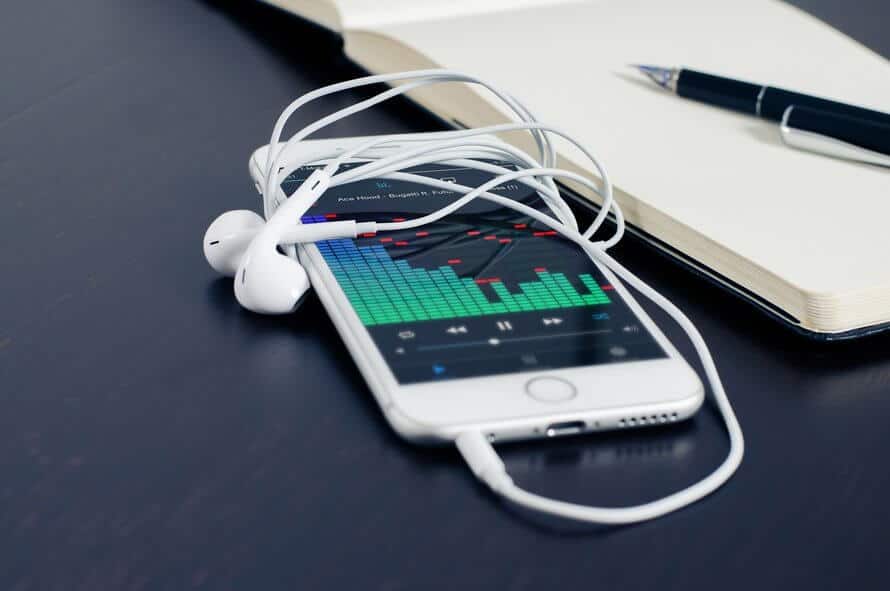 It appears that Apple Inc. is ditching the long-standing 3.5mm headphone jack in its next iPhone. Users will likely have to plug headphones into Apple’s proprietary Lighting port in place of the headphone jack. And, one of Apple suppliers – Cirrus Logic – is already lining up for this seemingly inevitable future.

If the rumors around the next big launch of the iPhone are true, then the headphone makers will have to be certified under MFi (Made For iPhone/iPad/iPod) program of Apple. Cirrus Logic – a major supplier of audio chips to the Cupertino-based firm – announced a development kit on Wednesday to assist other firms build MFi-certified headphones. The kit provides a development board, and reference designs for creating Apple-certified headphones.

It is not clear if the tech giant is really dumping the headphone jack in the upcoming iPhone, but Cirrus Logic would clearly be in a good place to know. From Apple, this Texas-based chip maker derives more than 70% of its revenue.

The MFi-certified headphones are not new. Apple Inc. first introduced the specification for headphones in 2014 to connect to an iOS device via a Lighting connector. Since then, many major headphone makers, such as Philips, Harman JBL, have started making headphones that connect through Lightning port of Apple device. Over the past two years, Philips has unveiled Lightning-equipped Fidelio NC1L and Fidelio M2L.

However, the headphone makers have not appeared very eager to come out with this type of proprietary Apple headphone. But now, it appears like they may have to.

Dumping headphone hack – is it good?

A lot of stir was caused in the tech world by the rumor of Apple “dumping the headphone jack.” Nilay Patel – Editor-in-Chief of Verge – wrote that the iPhone maker is so out of ideas that actively making them more “user-hostile and shittier” is the only option left.

Still, there are a few good reasons why the tech giant would go for this controversial route. As per a recent report in the WSJ, it will improve Apple’s water resistance and will supposedly make the iPhone thinner (by one millimeter). In addition, charging works both ways with the Lighting port, means the port can both charge the accessory, as well as, charge the Apple device.

Several credible sources have confirmed that the tech giant is planning to remove the 3.5mm headphone plug on the iPhone 7 series in favor of an all-in-one Lightning connector for charging, connectivity and audio output.

Apple Inc. may release Lightning-equipped EarPods as well. However, a recent rumor says the iPhone 7 will ship with a 3.5mm-to-Lightning adapter and standard 3.5mm EarPods. Another rumor claims the tech giant is exploring Bragi Dash-like wireless headphones, but it may hold off on adopting the technology for a year or two.