What HP did to reignite innovation?

Such a performance is surely a comeback, at least for the IBM, which has not been doing well on Wall Street for many years. It is still too early to determine whether the reversal in fortunes is sustainable, but it is not too early to at least identify some of the factors behind the huge comeback of the two “old” companies, says Forbes.

A leadership shake-up to assist in correcting the strategic mistakes of the past comes first. Next is a wave of corporate restructuring to assist in preparing for the next technology wave and in getting the business model right.

HP and HPE were a part of the same company – the iconic Hewlett-Packard (HPQ). The split of HPQ to form two independent firms was an attempt to re-ignite the innovation and improve flexibility. HPE retained the technology solutions segments while HP retained the PC and the printing business segments.

IBM – what helped it?

Next factor, at least in the case of IBM, was a hiring spree. It helped restore the skills of its labor force to prepare for “a cognitive era, which is already here in response to a turnaround caused by IBM’s business initiatives,” notes Forbes.

Since January 2015, IBM has, in fact, hired more than 100,000 new IBMers including data scientists, cloud advisors, digital representatives, etc. This includes around 700 executives (not including acquisitions), says Forbes. The firm also made a huge shift of resources from conventional computing business to the emerging cognitive business, driven by continuous innovation. And, this is evident from its leadership in patents.

Meanwhile, Apple Inc. ’s innovation machine seems to be slowing down. Apple failed to make it to the 50 Smartest Companies of the MIT Technology Review last year. Also, it is way down on the patent list that is topped by Samsung and IBM. 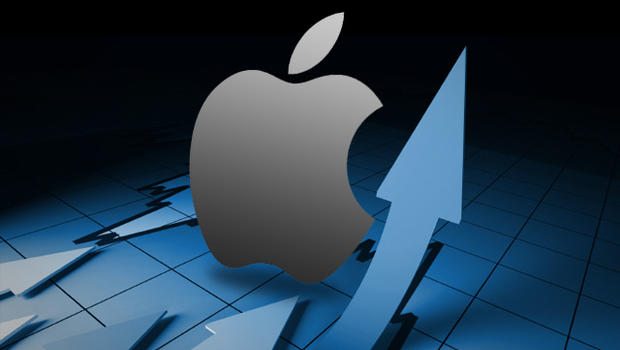 Even the Wall Street took notice of this. Its stock performance lagged those of the three ‘old’ tech companies. “Perhaps, it is time for a leadership shake-up in Apple,” Forbes report says.