Apple Inc. coughed up only £7m last year in the corporation tax even though its UK sales were over £1.3bn. Despite the huge turnover, the profit for the US firm was only £121.1m, its accounts show. This means only 1.3% of its sales went to the public, says a report from Mirror.co.uk.

Campaigners furious with this are criticizing the iPhone maker. Alex Cobham, of the Tax Justice Network blamed the US firm of continuing to follow a policy of “avoiding its tax obligations.” By doing this, the firm shows that either its UK operations are not much profitable when compared to its global business, or they are still moving the bulk of their profits out, “with HMRC ­apparently powerless to intervene,” said Cobham. 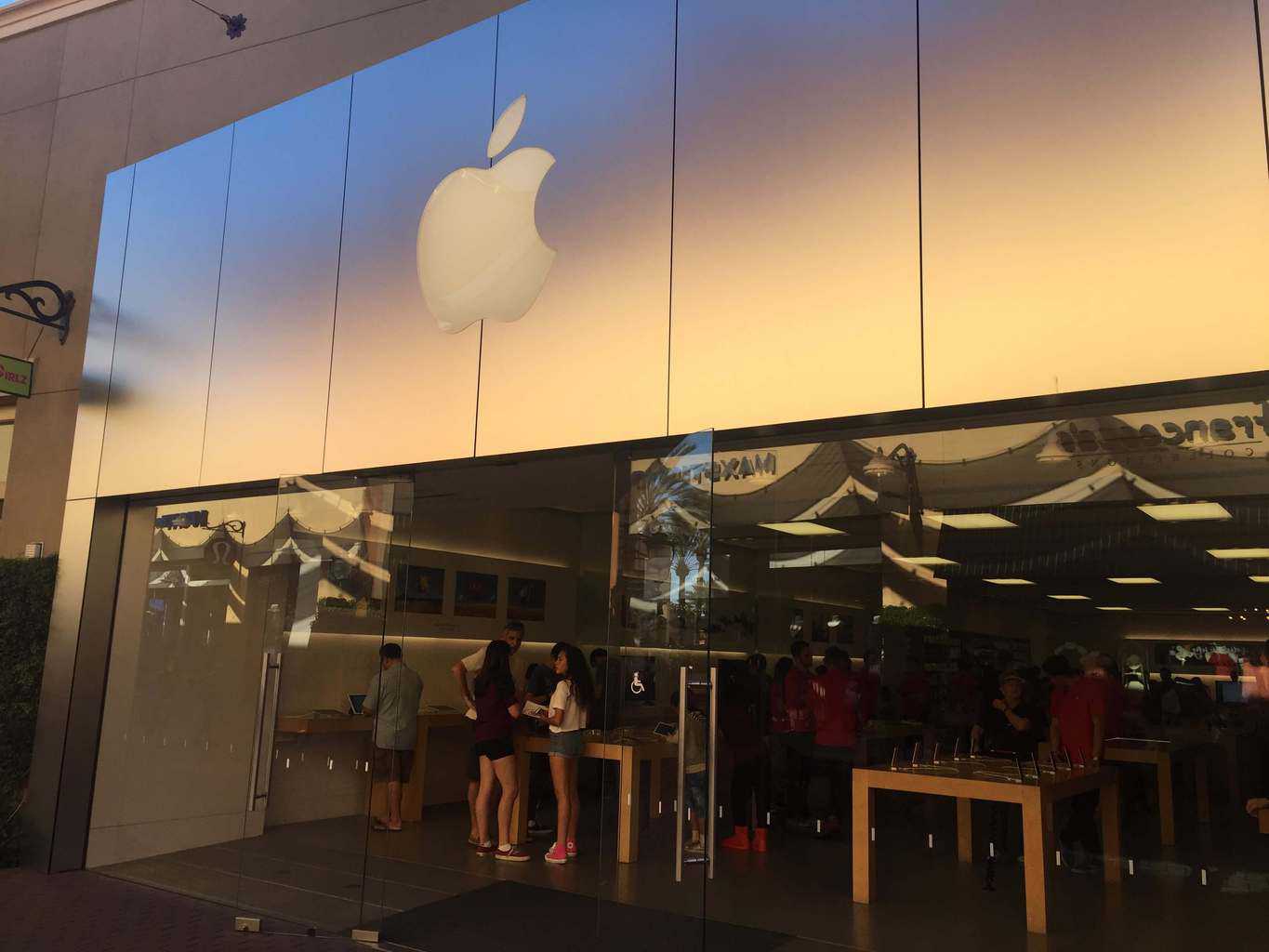 Apple Inc. results follow a deal by HMRC with Microsoft to keep the UK business taxes low, and a year after, when Facebook paid just £4,327 in UK corporation tax. “This is yet another reminder of how public confidence in our insanely complicated tax code has evaporated,” said Jonathan Isaby of the TaxPayers’ Alliance.

Commenting on the matter, a Apple spokeswoman said that they pay the taxes lawfully. “We have a long history in the UK and are proud of the significant contributions we’ve made over the past 36 years,” she said.

Historically, a major portion of Apple’s sales has been routed through its Irish arm, where the corporation tax rate of 12.5% is among the lowest in the world. In the UK, the rate is 20%.

In 2014, EU carried an investigation against Ireland for allegedly favoring Apple over the tax related matter. In its US filing, Apple notes that if EU concludes its investigation, then it may ask Ireland to collect past taxes from the US firm for “a period of up to 10 years reflective of the disallowed state aid. While such amount could be material, as of March 26, 2016 the Company is unable to estimate the impact.”

Nevertheless, the iPhone maker notes that the “European Commission’s assertions are without merit.”

Impact of Brexit on Apple

Apple Inc. has 39 stores in the UK, and the region contributes majorly to the iPhone sale and other Apple products. A dramatically lower Pound could mean lower buying power for the UK buyers, and could translate into higher process, thus lowering the demand for Apple‘s products and services.

It also means, the US firm can construct new offices and retail stores in the UK and hire employees at discount. The iPhone maker can also offer new bonds in the region to benefit from the panicked markets and newly conservative investors. This will help it to better its debt leverage by using foreign funds to support its US investments, stock buybacks and dividends.