Apple Inc. is limiting the performance of the modem chip in its iPhone 7, said a report. As per Bloomberg, Apple was purposely slashing the performance of the Qualcomm modem chip inside several versions of the iPhone 7. The Cupertino-based firm took this step to make it more similar to the Intel chip, which it was using in some versions, says Recode.

Apple Inc. wanted the flexibility of having two chip sources and the cost savings; however, it wanted the different versions of the iPhone to be similar as well, which is why the tech giant made this move. The outcome is that the modem in the Sprint/Verizon version of the phone, which is probably better than the one in the T-Mobile/ AT&T version, is technically not living up to its potential. 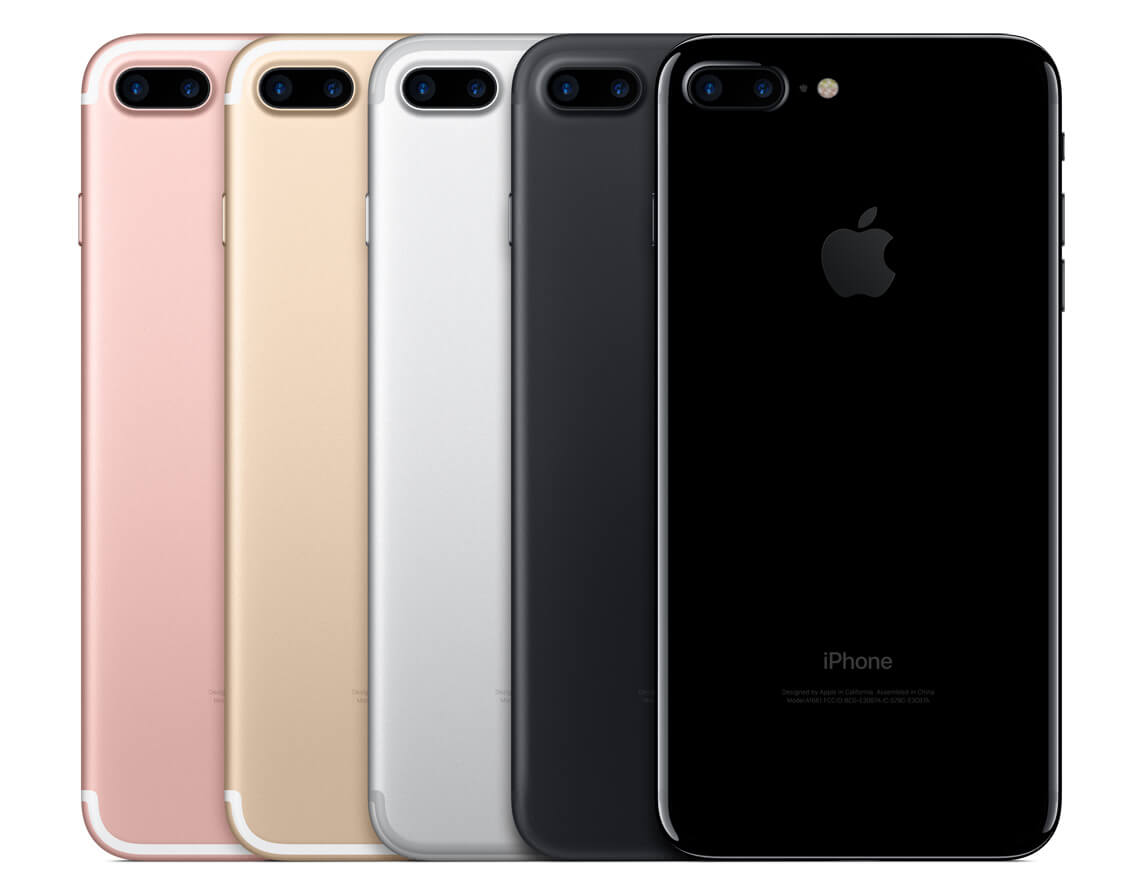 So, how big a problem is this? The brief answer is – it could result in loss of some download speed, but at the same time, in context of other variable like specific phone activity, network quality, and signal strength, it is difficult to isolate in actual usage, says Recode. Another question is what would be the performance of the smartphone if it used the complete potential of the Qualcomm chip? “We don’t know because one doesn’t exist,” says Recode.

A person can compare the iPhone 7 with an Intel XMM 3360 chip to the one with a Qualcomm X12 modem. Bloomberg did that and discovered that the Intel chip was outperformed by the Qualcomm chip slightly.

Gabriel Tavridis – head of product at Twin Prime – said the data shows that the iPhone 7 is not taking advantage of all of network capabilities of Verizon. Tavridis doubts “that Apple is throttling each bit on the Verizon iPhone, but it could have chosen to not enable certain features of the network chip.”

A move that could backfire?

Jan Dawson – founder of technology advisory firm Jackdaw Research LLC – said Apple Inc. do not want one version to get the reputation that it is better. Dawson added that if the iPhone maker had a guiding principle, then it is that they want to make sure their consumers were having a consistent performance.

However, many believe that the move could backfire if consumers realize that their iPhone is not performing to its full potential or it is less capable than other devices.

Trudy Muller – Apple spokeswoman – said that in thousands of hours of real-world field testing, in extensive carrier partner testing, and in all of their rigorous lab tests based on wireless industry standards, the data indicates no discernible difference in the wireless performance of any of the models.

As of now, there has been no comment on the matter by Qualcomm and Intel.