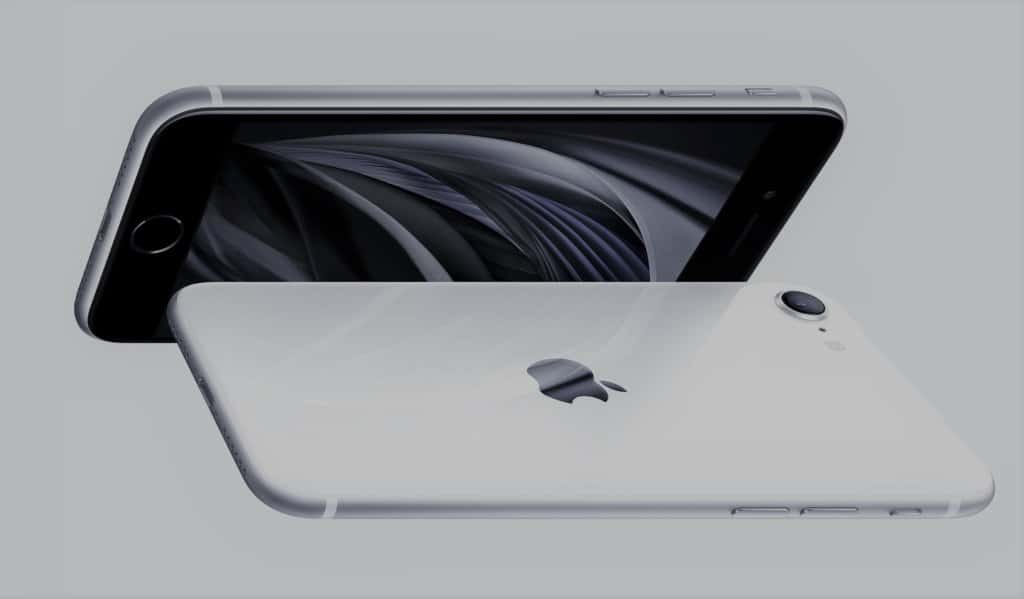 Apple (NASDAQ: AAPL) has unveiled its new iPhone SE, which aims to fill a gap in its product range for people on a budget who like smaller phones.

This latest version has a 4.7-inch display, which the California firm hopes will appeal to users looking for a cheaper device or who have been put off by ever-larger screens.

The smartphone comes with the same processor that is used in the iPhone 11 Pro and offers several other enticing features like Retina HD display, a home button that enables TouchID and 4K video. The original iPhone SE contributed only 10% to total iPhone volumes in 2016, according to IDC Research. It will compete against models from Huawei and Samsung.

While Apple stores are closed in several regions of the world due to coronavirus outspread, people order the device through the company’s app.

The launch of a budget phone from Apple is a step towards re-establishing its mid-market brand as its rivals already have a strong presence in the market sector. Apple expects a sale of 20 million to 25 million iPhone SE units in the nine months.

Mobile analyst Carolina Milanesi said Apple’s brand appeal would help it in attracting customers that were previously buying low priced smartphones from its competitor. “The second-hand market is pretty vibrant for Apple so are there users who have never have a new iPhone that will want one, and can afford it at this price,” said the Creative Strategies consultant.

Besides the launch of iPhone SE, the analysts are showing concerns over the fall launch of 5G supported iPhone. Wedbush analyst Daniel Ives and Strecker Backe anticipate a 10-15% chance for the launch of 5G iPhones in October.