Apple Inc. is under immense pressure to deliver a new or innovative product that is worthy of Steve Jobs ‘ Insanely Great’ tagline. It appears that Microsoft is coming from behind to steal the spotlight in innovation as it unveils its Surface Studio, Surface Dial, and VR Headsets among other things. However, contrary to what critics would have you believe, Apple is still very much in the business of building innovative devices.

The latest news on Apple’s innovative spirit surfaced on Tuesday when news broke that the firm has won a patent for a future bendable or foldable iPhone. Could Apple really be considering something resembling the “flip phone” we were introduced to by Motorola back in the 1990s? Probably not. 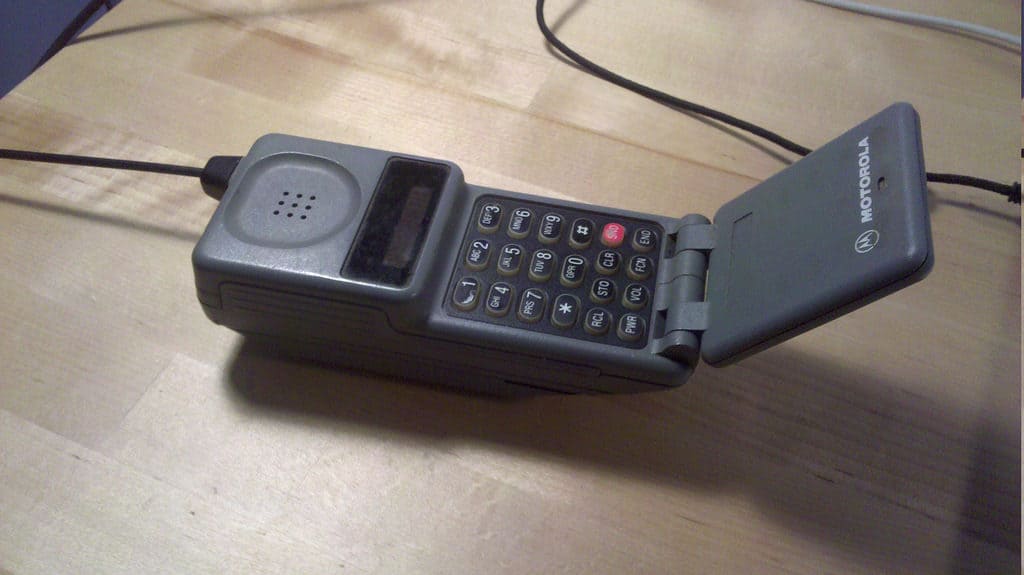 The iPhone has undergone many changes since the demise of Steve Jobs. It has grown bigger, thinner, and back to being smaller, but the most remarkable changes happened in the internal specs of the device. Now, Apple wants to adopt a radical form factor to build an iPhone that you can fold or bend into two.

Here’s what we know about Apple’s foldable iPhone

Patently Apple reported that Apple Inc. started work on making a foldable iPhone as far back as 2013 when it filed a European patent. More so, Apple kept the U.S. patent for the foldable iPhone under wraps because it filed the patent application in the name of one of its engineers, Hoellwarth Quin. The concept of the foldable iPhone requires the device to use carbon nanotubes as signal pathways for a flexible form factor. The patent filing notes that the “conductive carbon nanotube paths can form signal paths that are flexible and resistant to cracking.”

One of the main selling points of a foldable iPhone is that the device will have flex -sensing components than translate deformations into commands. Hence, folding the device together might unlock it, a twist might alter the mode, a squeeze in certain areas might control volume, another pinch might open up apps, and you could make calls or perform other tasks without having to swipe through a screen.

More so, a flexible iPhone will solve of the big problems associated with damaged devices after impact when they fall or hit an object.  The iPhone is a beautiful device but you’ll be tempting fate if you use it in its ‘naked’ state without a pouch; yet, the pouch mostly hides the beauty of the device. However, a foldable iPhone will be better equipped to survive impacts and falls because it could fold or bend to absorb impacts.

However, Apple Inc. will probably use one or a mix of some of the materials currently being used to make mobile devices. The firm notes that it will use moldable materials such as fiber composites, plastics, aluminum, thin metal, or thin glass for the foldable iPhone.

The foldable iPhone might never make it to the market

Nonetheless, you should note that Apple has only won a patent for a foldable iPhone design but the patent doesn’t necessarily mean that the firm will build a foldable iPhone. Even if Apple goes ahead to build such a device, the device might not make it to the market for the next couple years – and even then, the final product might be significantly different from the device described in this article. In the meantime, it would be interesting to see how the rest of smartphone industry responds to a the massive changes in the next iPhone.