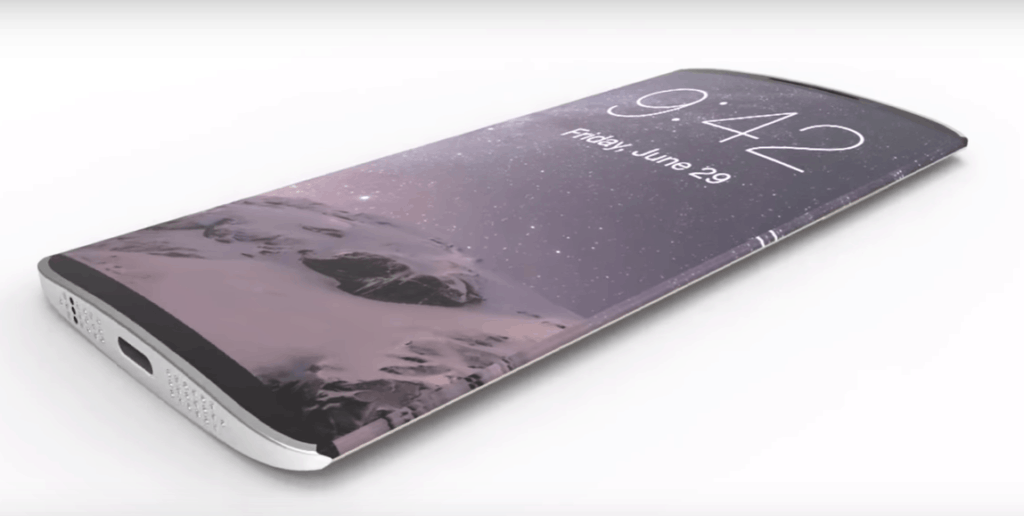 Apple Inc. might delay the launch of the purported iPhone 8 due to technical issues, according to a report from Economic Daily News. Apple is expected to unveil the iPhone 8 in September when the Cupertino-based tech giant normally releases the latest update of the phone.

According to the Chinese newspaper, Apple is facing some technical issues related to “the lamination process of curved OLEO panels” and 3D sensing systems. Therefore, the company could push the launch date to October or November, the paper said.

As you may already know, the iPhone 8 is rumored to be a completely redesigned handset. The 10th-anniversary iPhone is expected to be packed with amazing features including an OLED screen, an edge-to-edge display, and a long-distance wireless charging.

Here are the top rumors swirling about the iPhone 8.

The premium iPhone model is rumored to have a 5.8-inch display. Its most exciting feature would be long-distance wireless charging. According to the reports, Apple is developing its own technology to allow the phone to charge itself from a long distance. KGI analyst Ming -Chi Kuo believes that wireless charging would make the iPhone 8 an attractive device for lower-end of the smartphone market.

Apple might use forged stainless steel to make the sides of the 10th-anniversary iPhone. The current iPhones use the aluminum. The company could use glass on the back side.

We might see a revolutionary camera technology in the iPhone 8. According to Apple’s famous analyst Kuo, the tech giant is planning to add a dual-lens camera and optical image stabilization for both the wide-angle and telephoto lenses to the iPhone 8.

The premium iPhone is said to feature a 3D camera. The Korea Economic Daily claimed that Apple is working with LG to buy 3D cameras for the new iPhones.

Rumors suggest that the iPhone 8 will come without a physical home button. The company is expected to relocate the button under the display surface.

The premium iPhone is expected to feature a bigger battery than the current iPhone 7 line. However, the exact size of the battery remains unknown.

Apple Inc. (NASDAQ:AAPL) is reportedly working with Lumentum to bring D-sensing technology for the iPhone 8.

According to a report from Fast Company, “it remains unclear how the technology will be applied, however. It could be used to recognize the use’s face for authentication. It could also be used in the camera to provide better image resolution. It could even be used in some form of augmented reality application.”

We continue to believe that Apple will launch the phones in September. But the Economic Daily News report claims that the launch would happen in October or November.

As far as the price is concerned, the iPhone 8 would be a premium handset. Previous reports suggested that the iPhone 8 is going to an expensive handset because of OLED display and memory. The cool OLED screen will probably cost the company roughly twice as much as the LCD display used in current iPhones, according to the reports. The iPhone 8 is expected to get a memory upgrade from the iPhone 7 and memory is relatively expensive nowadays because of the strong dollar. The reports indicate that the 10th-anniversery model will be sold for more than $1,000.