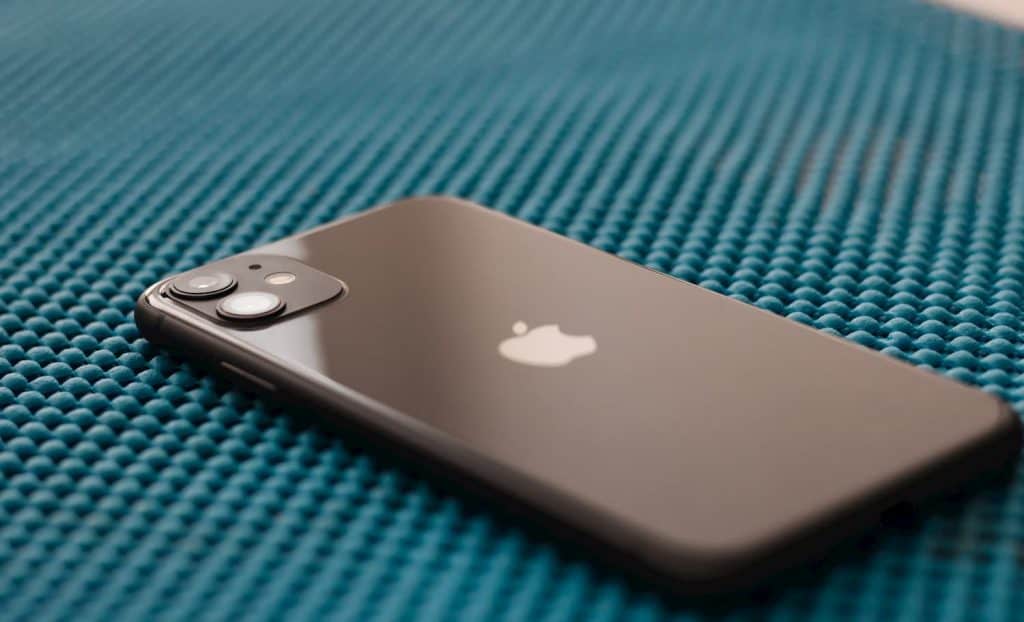 Apple (NASDAQ: AAPL) will be producing 8 million more units of its recently launched iPhone 11. This is according to a recent report released by Nikkei Asian Review in which they inform Apple told suppliers it needs a production increase of 10%.

The recognized phone manufacturer Apple will be producing more iPhone 11 units. The reason behind this decision is related to a better-than-expected demand worldwide for the new model released to the market a few weeks ago.

This also validates the new strategy implemented by Tim Cook of offering budget products to consumers around the world. The International Monetary Fund (IMF) considers that the global economy is expected to grow by 3.2 percent in 2019 and 3.5 percent in 2020.

The new orders of iPhone 11 units are equivalent to the total annual phone shipments by Google. The company is expected to be selling an additional 7 million to 8 million units more.

One of the sources with knowledge on the matter explained:

“This autumn is so far much busier than we expected. Previously, Apple was quite conservative about placing orders. After the increase, prepared production volume for the iPhone 11 series will be higher compared to last year.”

Since August started, Apple stock rose by almost 12% from $197 to $220 after launching its new series of iPhones. Apple’s share price has also increased by 40% this year and it could reach its all-time high registered in October 2018.

These new models include the iPhone 11, 11 Pro and 11 Pro Max. The starting price for its upgraded iPhone 11 is $699. This is a discount of $50 compared to last year’s iPhone XR. The new phones come with better cameras and other minor improvements.

In addition to it, selling a cheaper iPhone is a very important strategy for the company that has been struggling with its sales over the last few years. Developing markets are moving towards other Apple competitors that offer cheaper phones with powerful capabilities.

The increase in the production requested by Apple comes at a moment in which the trade war between the United States and China is in a temporary pause. The U.S. President Donald Trump delayed a tariff hike from September to December 15 which is expected to help the company’s sales during the next shopping seasons, including Christmas.