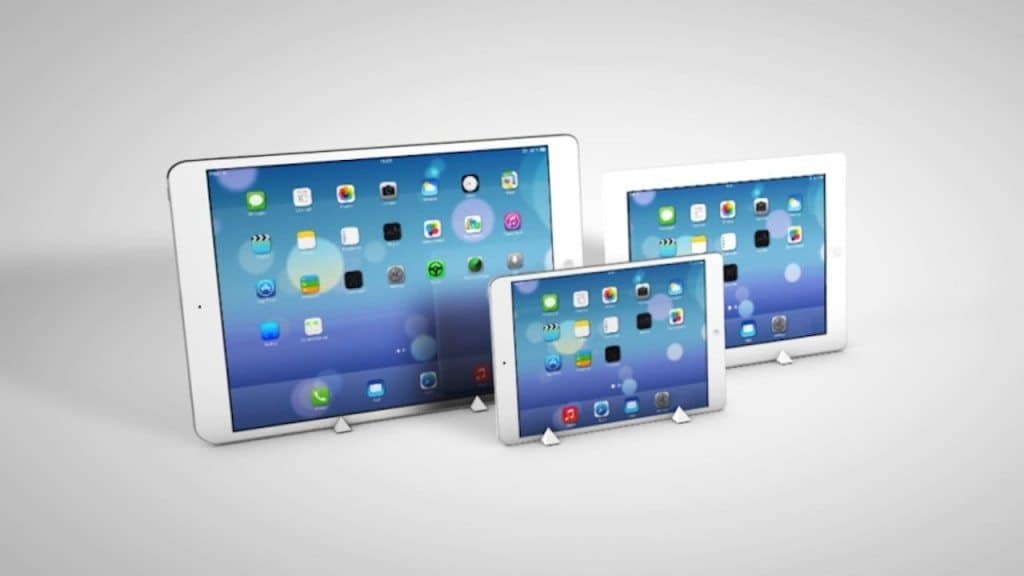 Recent years show that Apple Inc. has taken a liking to Spring product launches. There is no shortage of experts who are counting on spectacular reveals form the company in the coming weeks. This time last year saw the unveiling of the iPhone SE and giant iPad Pro. Their launches were somewhat unprecedented, but no less appreciated by Apple product fans.

The week began with some exciting news for i-device lovers. Revamped gadgets are thought to be set to launch soon. Apple Inc. is yet to make any official comment to address these rumors. Reports of the imminent product launches are only backed by the likes MacRumors, along with other a trusted conveyors of Apple news and developments.

There is a lack of clarity about which products stand to released this season. However, this hasn’t stopped fans and analysts from speculating. Today, LearnBonds is taking a look at the Apple rumor mill. With hoards of talk surrounding the American tech giant and its product launches right, now, there are those interested in which Apple items could be upgraded this Spring. The iPad range, iPhones, and Apple Watches are all said to be getting fleshed out soon. There is very to suggest that an all-new product is set to launch in the near term. Apple seems mostly expected to unveil innovative editions of its existing products.

Apple will set its attention on making devices that defy its own conventions. This is supported by several analysts, including KGI Securities’ Ming-Chi Kou. The KGI analyst cites two dominant factors to motivate his predictions. The first is the significance of 2017. The year marks the 10th Anniversary of iPhone — Apple Inc.’s leading, flagship product. With the next decade of great Apple products now in sight, tech giant is thought to have a revolutionary set of gadget revamps in store this year.

Shareholders are also concerned about Apple’s dwindling sales. Industry analysts highlight the company’s need to push out products that could ease its dependence on iPhone sales. Rather than releasing all-new gadget lines, Apple is expected to make its existing gadget ranges a lot more alluring. There is consistancy in the number of reports which predict that 2017 will see significant change in Apple screen designs.

Apple fans are anticipating a new set of iPads to drop. Reports now suggest Apple’s next iPad, or range of iPads, will be unveiled in March 2017. A recognizable face-lift is expected beyond the upgrades to their screens. Apple currently produces three screen variants for its iPad. The tablets come in 9.7- and 7.9-inch display sizes. The large iPad Pro houses a whole 12.9-inches.

The most discussed change to the iPad is Apple’s potential introduction of an edge-to-edge display. The company is suspected to be getting rid of the bezeled design on all its handsets next year. Apple could unveil a new 10.9 inch iPad in March as well. Online talks suggest the new screen size is currently in the works. It would serve well in closing the gap between the huge iPad Pro and its smaller siblings.

The potential switch to the edge-to-edge displays on the iPad is widely debated. While experts at Barclays say the new design will be seen in the coming months, the like of KGI Securities — a trusted conveyor of Apple developments — says iPad fans will probably see these slick new iPads some time in 2018.

Analysts claim that OLED screens will feature on most of the company’s devices from this year. The display tech may be seen on the iPhone, the iPad, as well as the MacBook. Even the next Apple Watch is expected to get an OLED upgrade. 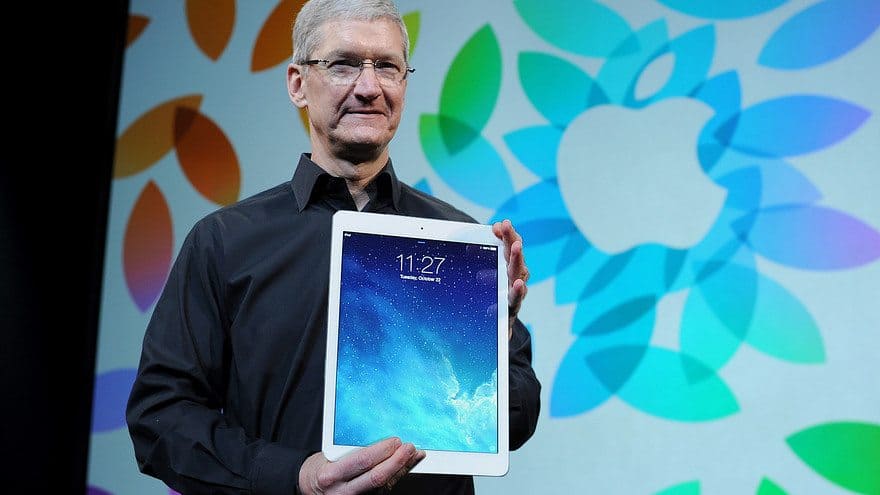 The tech firm’s adoption of OLED technology is pushing the excitement for Apple’s next iPhone. Apple has long been bashed for not making the most of its screen tech. The company’s defenders tend to point out that OLED comes with its own set of drawbacks like heavy costs, which would translate to higher costs for the buyer. But Tim Cook and his company have been working on their own screen innovations for some time now. Thought to be ready to go, the firm could be making the switch to OLED as soon as March 2017

The U.S. tech major has no where else to push LCD. It is old generation tech that features on a revered product, but even iPhone fanatics won’t be so faithful if Apple continues to hold onto to LCD while rivals make use of more exciting displays.

“Apple really needs to put OLED displays into their next model iPhones in order to stay at the leading edge of smartphone innovation,”reports Raymond Soneira. The man is a top analyst at DisplayMate Technologies. “Apple has taken the iPhone LCD display as far as it can go.”

OLED offers several benefits over normal LED and LCD. Plastic OLED is much more flexible and resilient. This makes their screens less likely to crack when dropped or scratch over time. They also allow better color contrasts due to how they relay pixels. Simply, dark colors gain a lot of depth while bright colors become noticeably more vivid.

OLED has seen a huge rate of adoption among handset producers, especially those who make premium smartphones. The likes of Apple believe it comes with its fair share of drawbacks as well. However, the tech’s superiority over LCD and normal LED goes without contest. OLED offers better viewing angles and enhanced, truer images. Dark shades gain added depth while a noticeable vividness is given to brighter colors. The screens are more durable, too. The flexibility of OLED makes them less likely to scratch and crack upon impact. The display tech also offers quicker response times, making them ideal for premium handsets.

The reasoning behind OLED’s mass adoption is not hard to see. Despite this, Apple Inc. has remained an OLED skeptic for years. It is more costly than LCD or LED and has a shorter practical lifetime. These attributes are obvious deterrents to any phone maker seeking to cut costs while pushing out truly resilient smartphones.

Apple has no where to take LCD

Apple Inc. has shied away from OLED long enough. The company now risks falling behind the premium smartphone market while popular rivals make headway with the technology. In the face of reduced iPhone sales and a desperate need to bump them up again, analysts are certain that Tim Cook and his firm would be shouting themselves in the foot if they do not take up the screens this time around.

“We don’t know whether Apple’s OLED iPhones will be a hit,” Tai Jeng-wu reports. He is currently the president at Sharp and believes “if Apple doesn’t walk down this path and transform itself, there will be no innovation. It is a crisis but it is also an opportunity.”