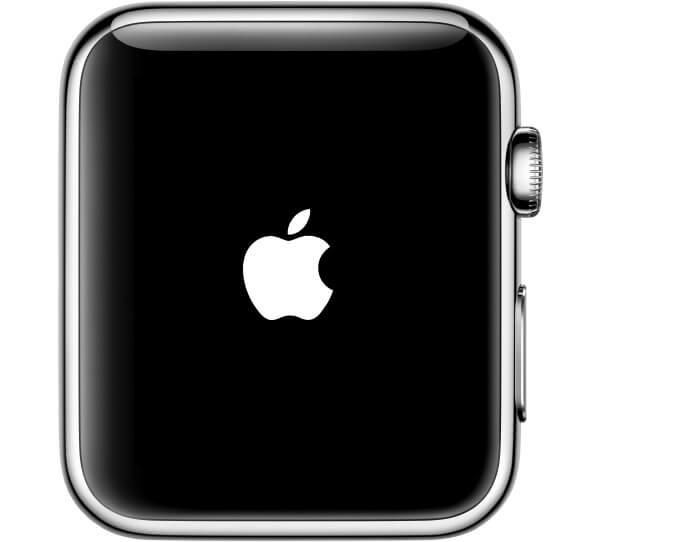 Apple Inc. CEO Tim Cook is not the biggest fan of President Donald Trump, and the firm may be about to get out in front of his signature legislation. Rumors swirling around Wall Street say that the Cupertino firm may be getting into the healthcare business, bringing “Applecare” to hospitals. The idea isn’t quite as ridiculous as it sounds.

Citi analyst Garen Sarafian says that Apple might jump right into the industry by acquiring athenahealth, Inc
. Sarafian thinks athenahealth, which creates cloud based solutions for healthcare, “could be an ideal conduit between the iPhone and healthcare.”

Apple Inc. is still a one product firm, relying on the iPhone to generate the majority of revenue and earnings. That hasn’t stopped speculation that the firm is just one step away from disrupting other markets. Healthcare is the latest source of buzz, and it’s a sector that might suit the firm.

Apple has a built in advantage

It may seem silly to think of Apple as a major player in the health care market, but it’s a move that makes sense in a lot of ways. In the short term it gives the Cupertino firm access to a pre-built platform, and a national network of physicians that use it. About half of all US doctors log into the system each day. That’s an incredible base to build off of.

Apple Inc. , if rumors that it’s serious about healthcare are true, may need to buy its way into the healthcare market. On Friday morning shares in the medical records firm are selling for $141.62. That puts its market cap at less than $6 billion, a number Apple can readily afford.

There’s also a thesis for the athenahealth, Inc acquisition in the longer term. Sarafian writes, “Centralizing medical data is critical, but only the beginning. It’s the effective analysis of data that’s the true holy grail in HC tech: how to identify those most at risk, bits of data to extract, what precisely to analyze, and how best to appropriately intervene is the true challenge. This is where megacap tech names’ such as Apple’s broad capabilities in artificial intelligence, with the specialized healthcare expertise either built or acquired via ATHN or otherwise, should shine LT.”

Shares in Apple Inc. have risen through 2017 on the hope that the firm can blow customers away with a big new iPhone release. Some on Wall Street, however, would prefer if the firm chose instead to diversify its business.

In recent years we’ve heard of Apple getting into everything from gaming to cars to cable TV. None of that has materialized, and backers are likely nervous about boosting the firm’s stock price on yet another rumor.

If this does expand beyond rumor Apple stock may have room to run. Fans of the firm on Wall Street are ever-ready to put together a report on how successful it could be in any new market. The athenahealth, Inc rumor is nothing at the moment, just the fantasy of a few analysts. If the firm’s CEO is caught on his way to Cupertino, however, there may be a flurry of activity around Apple stock.

Meanwhile Democrats in Washington may delay Trumpcare. Some on the left are talking about using “infinite amendments” to stall the bill’s passage. Apple care wouldn’t be an insurance plan of course, though the firm is sitting on the cash to start such a business. Perhaps one day the firm will decide to solve all of America’s healthcare needs.