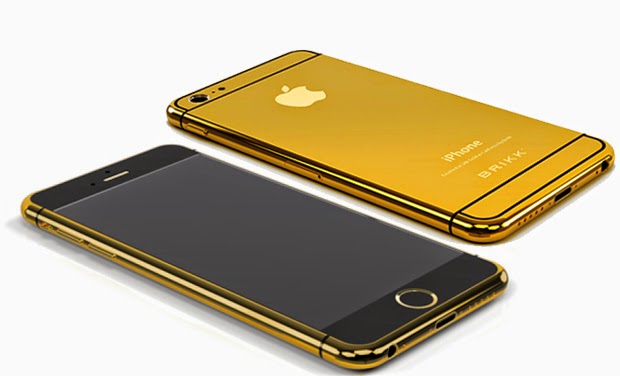 Apple Inc.  iPhone shipments for 2015 should reach 233 million units, bringing the total iPhone user base to more than a half billion, according to Canaccord Genuity analyst T. Michael Walkley. The brokerage also upped its C2016 shipment target to 237 million units.

The Canaccord team carried out a survey of traffic at leading carrier stores.  Their analysis showed that Apple Inc. will grab a very strong share of the premium smart phone market.

The analyst believes that Apple’s new iPhone installment plan, and attractive offers from top carriers will only add to the iPhone upside.

“We believe the new Apple installment plan programs combined with similar to more aggressively priced installment programs from leading carriers will improve the rate of iPhone upgrade sales to the growing installed base of iPhone users.”

Only 27 percent of the existing iPhone user base has upgraded to the iPhone 6/6 Plus by the end of Q3-F15. As such, there is enough room for the replacement sales momentum to pick up through the rest of the year and beyond, the analyst argued.

As more and more analyst get bullish on the iPhone 6s, the outlook looks strong for the stock. But iPad Pro may prove to a drag. The Wall Street Journal’s Christopher Mims thinks that the latest iPad may fail to boost tablet sales.

Computers in general are getting thinner, and tablets are becoming powerful. Very soon, it will be hard to distinguish between a tablet and a laptop. But Mims believes the iPad Pro just won’t be the future of computing.

Apple Inc. designed the iPad Pro primarily for the enterprise market. It has the power of a desktop computer, without the limitations of flexibility and mobility. Ideal for the enterprise market you would think! But Mims identifies two major drawbacks that may prevent it from reinvigorating the tablet genre. First, the iPad Pro is the heaviest since the first-generation iPad. It’s virtually impossible to operate the device with one hand. The second off-putting factor will be the price. Since it’s not cheaper than a laptop, the mainstream crowd may decide to stay away from it.

Shares of Apple Inc. had a strong Monday open and are currently trading around the $114.5-mark.