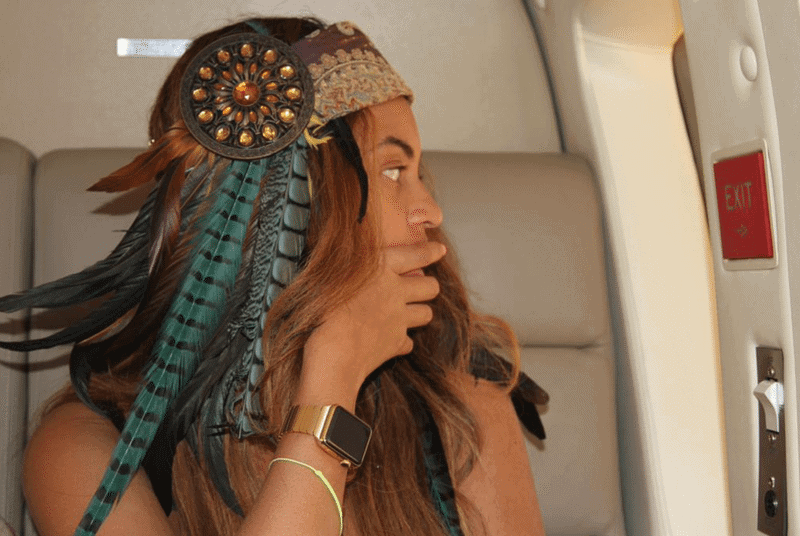 Apple Inc. (NASDAQ: AAPL) has had its fair share of problems breaking into the music streaming market in recent years, but the biggest challenges may yet be ahead. According to a report from Bloomberg published early on Wednesday, the Federal Trade Commission is investigating the company’s business for antitrust violations.

The FTC is apparently trying to ascertain whether Apple is projecting monopoly-style power over music labels in its bid to get streaming service Beats Music off of the ground. The company acquired the streaming service along with the Beats Audio headphone business from owners Dr. Dre and Jimmy Iovine last year in a deal worth $3 billion.

According to David McLaughlin, Lucas Shaw, and Tim Higgins, who wrote the report for Bloomberg, people familiar with the FTC’s plans said that the regulator was abusing its position in the music download market in order to pressure record labels into giving it more favorable deals in the streaming market.

The FTC investigators are particularly concerned about whether the deals that Apple is making with the record labels will change the way the labels deal with other streaming services. In recent days a story about Tim Cook’s plan to kill free streaming on Spotify has circulated, and negotiations between the Cupertino, California company and record labels have formed the basis for those stories.

The Federal Trade Commission investigation is, according to the Bloomberg report, in its early stages right now, and it’s not clear if any accusations are going to be brought against the company.

Is Apple a music monopoly?

The FTC investigation mirrors a recently announced investigation from the European Commission, the executive body of the European Union. The group, which acts as a trade regulator, was looking into the same practices in an attempt to ascertain whether or not Apple is trying to kill or curb free streaming services.

Apple may want to get rid of free music streaming like that offered by Spotify because it helps the company on multiple fronts. It will slow the growth of its biggest competitor, slow the death of iTunes music downloads and increase the chances of users actually paying for Beats Music.

Margrethe Vestager, European Commissioner for competition issues, has been hard at work in recent months. The Danish politician has furthered investigations into trade practices at both Google and Apple since the beginning of the year. Vestager said on Tuesday that she would delay the conclusion of a separate investigation into the tax practices of those companies among others.

Apple is apparently setting up for a major launch of the service later on this Summer. With iPhone growth reaching what may be a top, analysts like Tim Arcuri of Cowen & Company are pointing to services like Beats Music to bring the growth Apple shareholders so thirst for to the company.