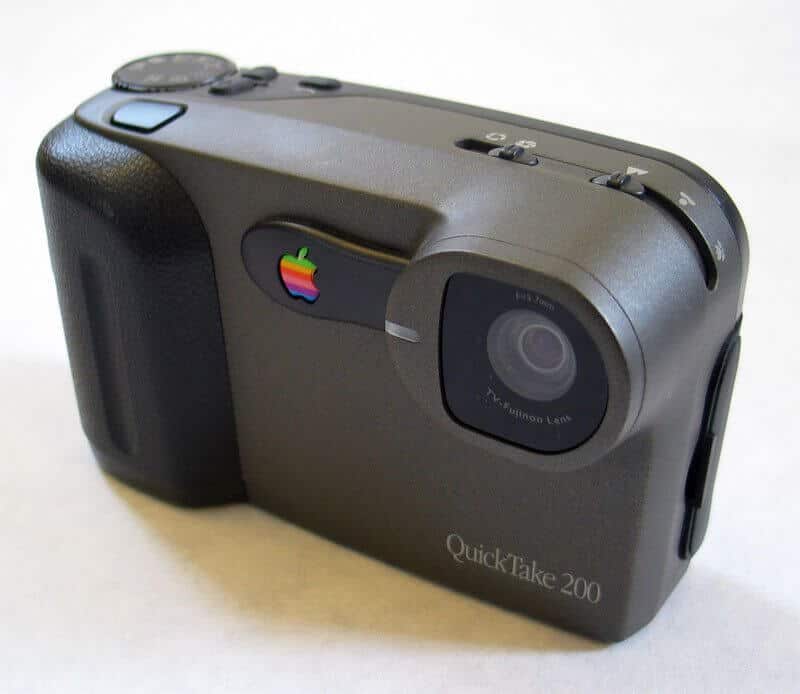 Apple Inc. (NASDAQ:AAPL) went and made an acquisition on Tuesday and it may change the way the world pictures itself from now on. The Cupertino company went and bought LinX on Tuesday. The Israeli camera sensor maker was acquired for around $20 million according to the Wall Street Journal, which first reported the move. Apple doesn’t make acquisitions lightly, and the importance of that $20 million is magnified as a result.

One of the reasons that Apple is able to charge so much for the iPhone is that it replaces a huge amount of a user’s consumer goods spend. It’s an MP3 player and a computer, and a games console and so on. One of the first items it replaced was the point-and-shoot camera, now it’s time for the DSLR to face its moment of existential terror.

The portable music market has, for the most part, moved to the smart phone. There remain people who prefer the focused iPod or the superior sound of an original Walkman, but almost everybody is now using an iPhone to listen to the Beatles, or Drake, or Miley Cyrus. Not so with cameras. When people want to take a really good picture they reach for an expensive camera, something by Nikon, Canon, or Sony.

Even with little idea of how to use its more advanced settings they get a satisfying picture, and one that has more weight than those taken with the iPhone. Apple is going to transform that reaction, and it’s going to kill the current DSLR market as a result.

LinX produces a camera system that uses two lenses to create a single image. It allows unparalleled performance in low-light conditions, and it makes something approximate to a DSLR image with a tiny camera sensor.

While it’s true that Apple will probably release nothing comparable to Canon’s 5d Mk III for decades, the company doesn’t need to. All it has to do is attract the people who don’t really care for, or recognize, the finer points of image quality. The Canon is always going to have a bigger sensor, unless we get a 10-inch iPhone 7.

A lot of people use their DSLR because it feels like it takes better pictures. Apple is going to change that, and it’s going to change it as quickly as it altered the point-and-shoot market. At the lower end, Apple is already convincing people to ditch their DSLR and use their smartphone camera all the time. That’s why Olympus left the market in 2013, and it’s why the IDC reckons Nikon will be out of the market before the end of the decade.

Apple will kill the DSLR

According to a 2013 report published by the market intelligence firm IDC, Nikon is going to suffer massively from the decline in consumer-level DSLR cameras. Shares in Nikon Corp collapsed after that report was published, and have failed to recover in the years since despite the massive inflation in the overall Nikkei index.

Christopher Chute, IDC researcher in imaging, wrote that “Nikon recently said they have a five year plan to address this. And my view is, that five year plan should have come out five years ago.” Apple almost certainly has the five-year plan by which it will kill Nikon already working for it.

Apple has always prided itself on technical finesse, but the company’s presentation of soft and hard mechanisms are what really make it stand out. Once the internal technology is in place, all it will take is for Apple to create a camera application to make users feel like they are taking weighty, important photos. The sort they’d normally buy a DSLR for, but didn’t get around to and wow the iPhone camera is great.

LinX is going to be a major part of the evolution of the Apple iPhone camera, but it’s not clear when the tech will appear. Hoping for it in the iPhone 7 is too much, but the iPhone 8 may have it, or related technology, already inside. Regardless, the market isn’t a game of revolutionary coups, it’s about constant marginal improvement and constant marginal growth.

Nikon’s not going to disappear overnight, but it’s already disappearing. Apple will have the rest of the DSLR market before too long.