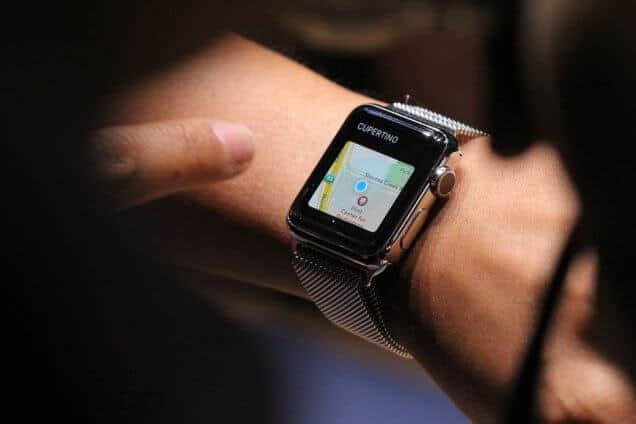 Apple Inc. (NASDAQ:AAPL)’s Apple Watch offers a tiny interaction screen because of its small size, but that has not prevented the likes of Instagram to create interactions apps for the platform. Facebook Inc (NASDAQ:FB)-owned Instagram is hoping to replicate its robust growth in smartphones in wearables, starting with Apple Watch, which officially launched on April 24.

Instagram is making foray into smartwatch space with an app for Apple’s Apple Watch, its first wearable app. Instagram chose to stay on the sidelines, avoiding a move to build apps for Samsung’s Galaxy Gear or Google Inc (NASDAQ:GOOGL)’s Google Glass.

While there is hope that the photo-sharing service will keep its users engaged on the tiny screens, building an app for Apple Watch was a taxing experience for Instagram designers. In addition to the smaller size of the screen, Apple also came with restrictions that made the design work harder for developers. Fortunately it wasn’t impossible for Instagram team.

In bringing Instagram to Apple Watch, designers had to think hard on the best approach to serve the tiny screen. According to Ian Silber, a designer at Instagram, they ended up creating the simplest feed possible for Apple Watch.

Although Apple Watch presents a completely different platform, Instagram views it as a place to serve quick notifications and information, and could be a huge case in the long run. The Apple Watch app will enable Instagram users to track the performance of their posts on the platform by getting alerts from friends.

Various celebrities have already taken to Instagram to share photos of themselves donning the pricey gold Apple Watch Edition. Those celebrities include pop stars Katy Perry, Pharrell Williams and Drake.

Apple’s restriction on how Apple Watch apps should be designed is posing headaches to developers. The company requires apps for Apple Watch to be simple and also should not drain much on battery.

Various developers including Yahoo! Inc. (NASDAQ:YHOO) and Uber are reworking their apps to bring them to Apple Watch. It is not clear whether Google is among developers creating app for the  Apple Watch.