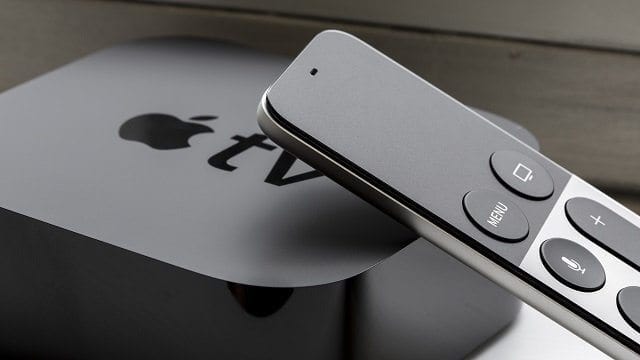 Apple Inc. employs a third-party Content Delivery Network, or CDN for delivering any content that is downloaded or streamed from its services be it Apple Music, an app or an OS X update. This is done to maximize download speeds as it allows people to download from a close proximity to them. However, it seems that now Apple is moving more of its content delivery in-house as it is working on bringing more data centers online.

Akamai Technologies, Inc. , which is Apple’s main CDN, has issued a warning to its shareholders. The CDN said the combined revenue it expects from Apple and Microsoft will fall to less than half compared to last year, notes a report from Business Insider. Apple is Akamai’s biggest client.

During the earnings call, Akamai CEO Tom Leighton said, “Over the last two years, our two largest customers in particular, comprise about 13% of Akamai’s overall revenue. As we look ahead to 2016, we expect these two accounts to still be our largest media customers, and they will contribute about 6% of our overall revenue. This seven point change in contribution results from their increased do-it-yourself, or DIY efforts,”

According to BI, this serves as a further hint that Apple Inc. is preparing a streaming TV service of its own. As per recent reports the company is working hard on securing the necessary deals, and NFL ‘Thursday Night Football’ is among them. Also, the company is making preparations for building a second data cluster in Reno, and a major new one in Ireland is on hold due to community concerns.

Apple extending its reach with ‘Error 53’?

A large number of iPhone users have reported that their devices have become unusable after they got them fixed at some third-party repair shop. Such devices are giving an ‘Error 53’ message. The Guardian reports that this error message has affected thousands of users, and has sparked talk of lawsuits against the firm.

Apple says a security feature in the iOS9 gives rise to this error, and it is related to its Touch ID fingerprint scanner, which is in the Home button of its iPhone 6 and iPhone 6s models. “This security measure is necessary to protect your device and prevent a fraudulent Touch ID sensor from being used. If a customer encounters Error 53, we encourage them to contact Apple Support,” the firm said.

Consumer advocates and legal experts have differing view on this. Many believe that Apple Inc. is extending its rights and reach with this, and the clarification they are giving for doing so is not clear.