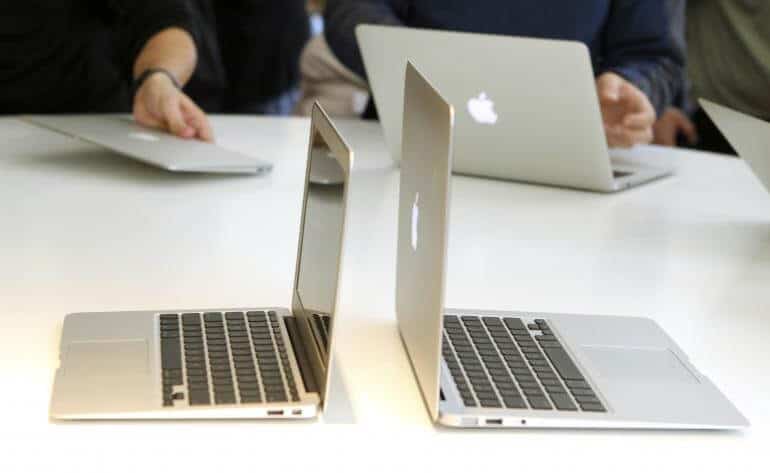 Apple Inc. (NASDAQ:AAPL) didn’t just open preorders for the Watch today, the company also launched the new MacBook. The notebook PC sits alongside the MacBook Air and MacBook Pro in Apple’s lineup, though it has a few tricks of its own that it’s introducing to the range of computers. People hate the new MacBook, but it’s sold out today.

How can those two generally exclusive things be true? Take a look:

Why do people hate the Apple MacBook?

There’s one real reason that people can’t get along with the new MacBook. The device only has one port. Just one. That’s for charging and for plugging in an external mouse, if you hate the Force Touch Trackpad, and for plugging in an external keyboard if you hate the new keyboard. And for USB flash drives and everything else. There’s just one port. People can’t get over it.

That’s what makes the new MacBook either a tech demo or a ChromeBook depending on what reviews you read. Dieter Bohn from The Verge says it’s kind of like a Chromebook while Ars Technica’s Andrew Cunningham says that “you don’t need to be the first person who takes the leap into the Brave New Future it represents.”

People are going to hate a device like the MacBook because it’s insanely divisive. It brings out really strong reactions in people. There are reasons to love it, however.

Why do people love it?

The MacBook is a collection of innovations that we know we’re going to see in every single Apple notebook next year, and for the most part they’re wonderful. Most people love the Force Touch Trackpad, and most people will never notice that the keyboard has changed. The new colors are possibly the thing that’s put the MacBook in most demand.

According to Mashable UK’s Christina Warren, getting a Gold MacBook may take weeks. You can look, but you can’t just walk into a store and pick one up, you have to order it and wait for it to be delivered in future. People adore the MacBook so much that there’s a waiting list.

That’s a waiting list for a laptop in 2015. There’s no other company on the world that could manage that, and no other company that could convince people to buy a laptop with only one port. The new MacBook is beautiful and it’s a technological marvel, but that single port is going to be the subject of many a wary AppleCare claim

It’s the kind of beauty that divides, however, and it opens a path to a world that most people haven’t thought about since 2008. If the MacBook Air was the solution to the Netbook problem, the new Retina MacBook is that problem returning, a laptop with too little power trying to do too much and ending up too limited as a result.

Apple is probably going to pursue that path no matter what, and it will probably end up changing the future of computing, just like it always does. That won’t stop people from hating the result.