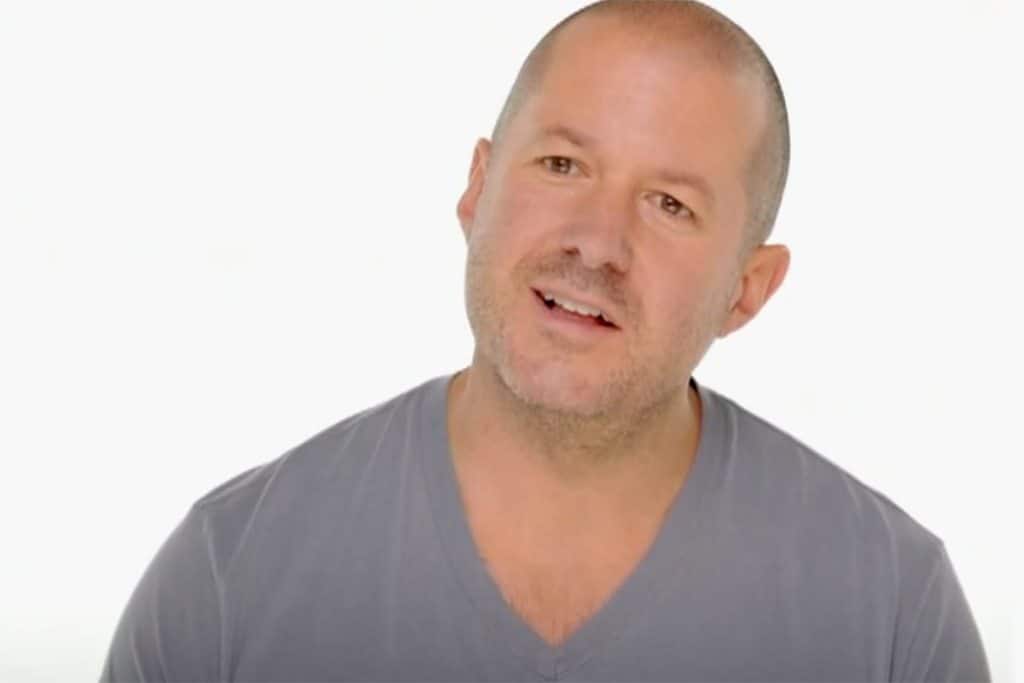 Apple Inc. (NASDAQ:AAPL) appears to be putting its Chief Design Officer Jony Ive out to pasture, though it’s not clear if the move is voluntary. Mr. Ive took up his new role in the C-suite at the firm on July 1, but rumors that it’s actually a demotion, or that he’s leaving the firm, have been doing the rounds.

More than one story in recent days has added fuel to that fire. Mr. Ive will not be in charge of Alan Dye and Richard Howarth, the new heads of software and hardware design, according to the official Apple website. They will instead report to Tim Cook, the firm’s chief executive. This leaves Mr. Ive without an executive team to direct, and it seems he’s losing other key allies at the firm.

A story broken by Mark Gurman at 9to5Mac late on Thursday showed that Mr. Ive’s chief aid at Apple had left the firm. Harper Alexander was the man between Apple and Ive. He looked after security at the firm’s secret design studio, and looked after Mr. Ive’s personal relationships with VIPs and Apple’s CEOs Steve Jobs and Tim Cook.

Mr. Gurman noticed that Mr. Alexander’s LinkedIn profile noted on July 1 that he had left his role as head of the firm’s design studio. coming on the same day as Mr. Ive’s promotion, the moves are clearly linked, and, Mr. Gurman says, the change in the profile was planned ahead of time.

After contacting both Apple and Alexander for comment on the matter, the LinkedIn profile changed to show that he had not left the job after all. To Gurman that seems more like a retread than a mistake, and the other moves around Mr. Ive’s team seem to reflect that sentiment.

Ive no longer has a design team

Alan Dye and Richard Howarth, the new heads of Apple’s design lab, have both had their profiles on the Apple site updated. The first link of Mr. Dye’s reads “Alan Dye is Apple’s vice president of User Interface Design, reporting to CEO Tim Cook.” Mr. Howarth’s profile ends in the same way.

Before his promotion, Mr. Ive lead both the hardware and software teams at Apple. He took on the software role in 2014 after falling out with Greg Christie, former head of the interface at the firm. Now the head of hardware and the head of software report to Tim Cook, leaving Mr. Ive without anyone in the executive team going through him for decisions.

That lends credence to the idea that Mr. Ive is taking on a bigger-picture role at Apple and stepping back from the design of the firm’s devices.

Mr. Christie’s departure was an important moment at Apple, and it may have lead directly to Mr. Ive’s promotion. Though the changes that have been made to Apple software since Ive took the lead in the area have been welcomed, and sales have risen hugely, the effect on the firm’s leaders may have been less warmly greeted.

Mr. Christie left Apple at Jony Ive’s behest. The two clashed over the design of iOS7, and Ive took control away from Christie who left Apple after losing his power at the firm.

Steve Jobs meant for Jony Ive’s role to be powerful. Before his death in 2011 he said, “He has more operational power than anyone else at Apple except me. There’s no one who can tell him what to do, or to butt out. That’s the way I set it up.” It seems that is becoming less and less true.

With no clear team under his control, Mr. Ive may no longer be able to do much of anything to change the way things work at Apple. That may be the way that Tim Cook wants it, and it may suit Mr. Ive just as well.

Apple sets Ive to the future

Jony Ive may no longer be in charge of hardware or software design at Apple, but he will likely maintain some kind of creative control over both of those processes. In the mean time, he’s got bigger fish to fry. Mr. Ive will be looking at the design of every little thing at the firm.

Retail is, if the memo that announced his new job is to be believed, at the top of his list. Rumors suggest that he might be taking a great deal of his time to work on something Apple has told the world nothing about, the firm’s Project Titan.

Rumors suggests that Titan is an entry into the car market. If Apple is working on such a product a designer like Ive could be an incredibly important part of trying to sell it to the world.

Apple is hiding numbers once again

There is an alternate reason for Ive’s promotion and the lack of any sort of reporting to him according to the firm’s profiles. Apple takes privacy and secrecy very seriously. It won’t tell us the sales numbers for the Apple Watch, and it won’t tell us how much it pays Mr. Ive.

Some salaries have to be disclosed to the SEC as part of being a public firm. Right now Apple details the earnings of ten members of its leadership team. Ive is not among them and hasn’t been since 2009.

Eric Jackson at Forbes says that in his role as Chief Design Officer it’s possible that Apple could continue to avoid disclosing his pay indefinitely. A source, who is a securities lawyer, spoke to Mr. Jackson and detailed what may have been Apple’s thinking:

“What they’re saying is that he’s not in a “policy making” position (which would include the CFO, General Counsel and head of HR), and he’s not the COO or the head of any business segment, so that doesn’t make him subject to the “named executive officer” classification for purposes of proxy disclosure.”

Mr. Ive may still have the same space in the real structure at Apple, and the apparent new order, including the reporting structure, may be simply a veneer for the SEC. Carl Icahn says that the real genius at Apple is the way the firm deals with its tax, it’s dealings with the SEC may soon fall into the same category.

If the move is really a departure by Ive, the iPhone 7 will be designed by a team that doesn’t rely on Jony Ive for help on a daily basis, and that’s likely a good, if not great, thing for Apple. The firm’s reliance on Jony Ive could only hurt it in the long term. With other options Apple is going to be stronger and better.

That’s good news for shareholders, and it’s good news for fans of Apple devices. Meanwhile Mr. Ive is sure to avoid idleness, and he’s still on the payroll at the firm. Let’s see what he can do with an Apple car, and the firm’s retail operations.