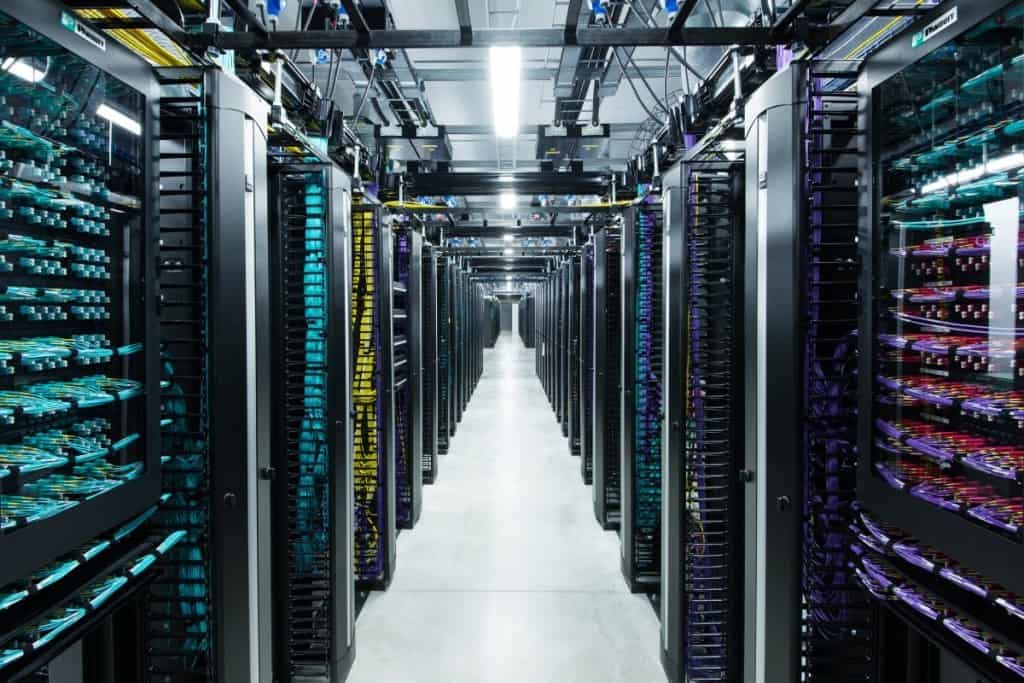 Apple Inc. can add something new to its EU woes: an Irish planning board has asked the firm to answer some tough questions about its proposed new data center as they debate whether to approve it or not.

The new data center first got the green light from the local government last fall, but appeals from environmental activists have since put the project on hold. Bord Pleanala was appointed as an independent reviewer to look into the matter.

The planning body was set to decide this month whether to let the $950m data center move forward. That decision has now been pushed back to May as the board asks Apple to clarify points in five specific areas, according to documents that were seen by Business Insider.

The board asked Apple for more details about why the secluded site in a forest near Athenry was chosen over other sites in the country.

Apple wants to power the data center fully on renewable energy, but the board says that “no site or project specific information regarding renewable energy projects is provided and details of how they might be connected to the proposed development is required.”

They also asked to see clear proof of how Apple plans to connect the new data center to renewable energy resources.

The firm is also being asked to hand over the results of ecological surveys carried out regarding the site, especially those related to bats. They must also provide more data about the site’s geology, such as the depth of the water table and bedrock there and details about the soil and subsoil found there.

Apple has until March 7 to supply the requested details. If the firm fails to comply, the entire plan could be scrapped.

The new data center would be built in the town of Athenry in County Galway, Ireland, and power many big Apple services in Europe such as iMessage, the iTunes store, Siri, and Maps.

The center could create as many as 300 jobs in the local area in construction and IT, but some locals have complained that the center would lead to a rise in light and noise pollution and harm local wildlife such as bats and badgers.

Last month, Facebook Inc announced that it planned to open a new data center in Clonee, Ireland. At the same time, Microsoft Corporation has been busy testing a submarine data center that could avoid some of the problems that Apple is facing in Ireland.