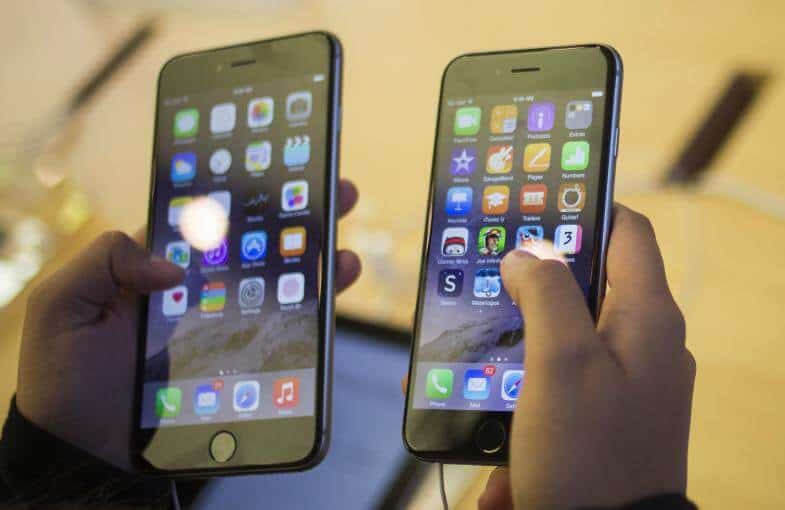 Apple Inc. handed out awards – its Design Awards – last week to 12 app makers, who are making the competition even tougher for the greatest, state-of-the-art apps for the iPhones, iPads, TVs and the Watch. At Apple’s WWDC, Financial Review had a chat with the winners of this coveted award. The winners talked about the state of the app, their applications and their take on new app features introduced by the tech giant at WWDC.

Complete Anatomy – the Cupertino-based giant says it is a free app for the iPad that offers 3D visualizations. Thus, transforming the way users can learn about the human body. Streaks – it is a $4 to-do list for the Watch and iPhones. The app helps in building good habits into a daily routine. People can get information about everything, from going to the gym to walking a dog.

Zova – it is a free workout companion primarily aimed at Apple TV, with workout videos and high-resolution. Frame.IO – It is a free tool as well, but for video collaboration. Also, it offers feedback and review notes. Ulysses – it is the most expensive app on the list priced at $45. Ulysses is a text editor that aims to be a less bulky version of the MS Word.

Chameleon Run – This $2 Chameleon Run game is a game for the iPad and the iPhone, but it works really well on the Apple TV, where one can use the Siri remote to advance play, via your voice. Lara Croft GO – It is a $5 puzzle game. In 2015, the Silicon Valley giant called it the best game. Inks – It is a pinball type game with exploding ink. It is priced at $2.

Then comes the two DJ programs. First is Auxy. And, the second is djay Pro that uses color coding, visual and support among multiple Apple devices. Linum  app – this app is a connect-the-dots game created by student Joaquin Vila. Dividr is a 2D arcade type game made by students as well.

Opening up Siri to developers – a big move from Apple

Around 5000 developers attended the Apple Inc. ’s WWDC, where the big news was how the tech giant was opening up Siri to outside app makers. Now, Siri – its voice-activated personal assistant – will be more relevant and reliable. Several of the winners were asked on Apple’s move to bring Siri to third-party app developers.

Gregg Mojica, 17, from Buffalo, New York told “Siri’s been good, but there’s so much we can do with Siri,” adding “it’s just a matter of time until things start changing.”

Consumers never understood the full potential of Siri because it was not open to the developers to incorporate it into their apps, said Anusha Khan – a winner of Apple Inc. ’s scholarship program from Virginia. “There’s a whole world of opportunities. I can’t wait to go home and start coding,” she added.