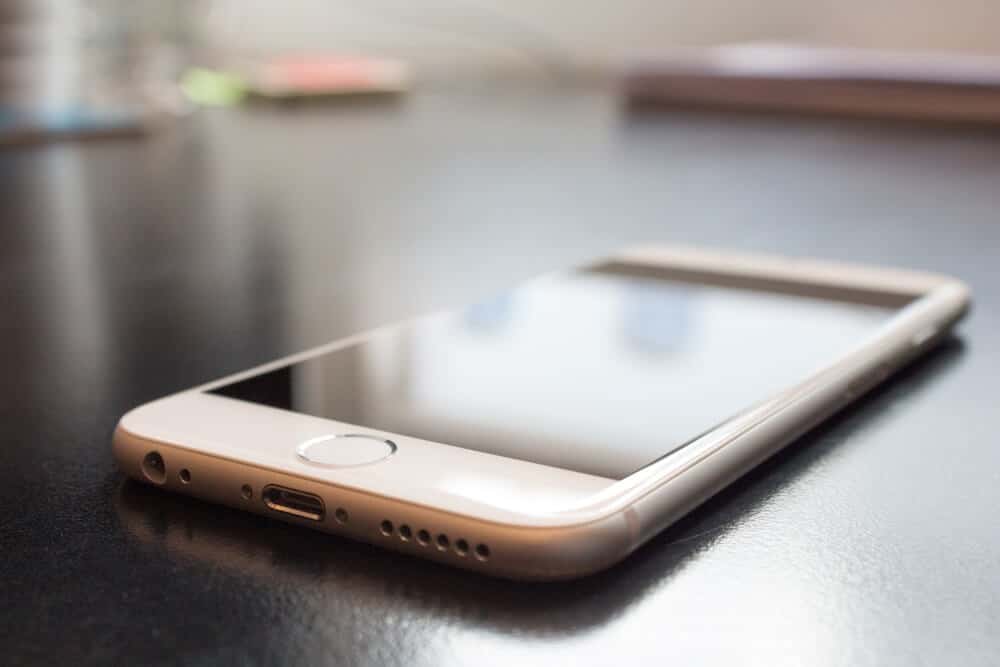 California based tech giant, Apple Inc. , has reportedly begun manufacturing its latest smartphone, the iPhone 7. Apple’s iPhones have proven to be very successful, building a loyal fan base on an international scale, with many customers replacing their iPhones with the new release as soon as it goes on sale. The first generation iPhone was released on the 29/06/2007, featuring the firm’s iOS (operating system.)

According to an article published on TrustedReviews.com, journalist Steve Hemmerstoffer recently claimed that Apple Inc. had started production of its iPhone 7 handset at the China based Pegatron factory. Pegatron is a Taiwanese company that manufactures a substantial proportion of Apple’s iPhones. Via a Tweet, Steve Hemmerstoffer claimed that only the 4.7” (not the 5.5” plus version) iPhone 7 will be produced at the Pegatron factory.

There is a general consensus that Apple Inc. will officially unveil their iPhone 7 smartphone at their annual product launch, which is scheduled for this September. In terms of design changes to the new iPhone, it is rumored that the iPhone 7 Plus will feature a dual-lens camera & it will also be available in a new, deep blue color.

Apple.Inc revealed their new iOS 10 at the recently held Worldwide Developers Conference. An article published on LearnBonds read “Apple’s iOS 10 is designed to make the next generation of i-devices more interactive in the way they work. The showcasings at the WWDC exposed a faster and engaging platform. This time around, the company actually wants users to notice the efficiency of their gadgets,” stating that the new operating system could substantially boost the performance of Apple’s consumer electronics.

In other iPhone news, Beijing’s Intellectual Property Office has banned the sale of iPhone 6 devices after Shenzhen Baili filed a patent claim. The claim states that the iPhone 6 is similar to their 100C phone. Currently, sales of the iPhone 6 continue in China, as Apple Inc. has appealed the case, hoping to get the judgement overruled. The ruling came as a surprise to many analysts & the U.S. multinational tech giant. China is a big market for any international business, & Apple is not prepared to be denied access to this market.