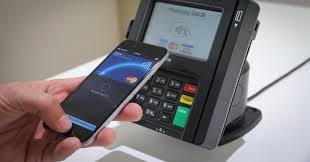 American tech giant, Apple Inc. could potentially be expanding its presence in the FinTech sector by allowing users to send money to their friends & family using the iMessage App. The Apple Pay service launched in October 2014, allowing users to use it as a digital wallet on devices such as the iPhone 6, iPhone 6 Plus, iPad Air 2 & iPad Mini 3 etc. 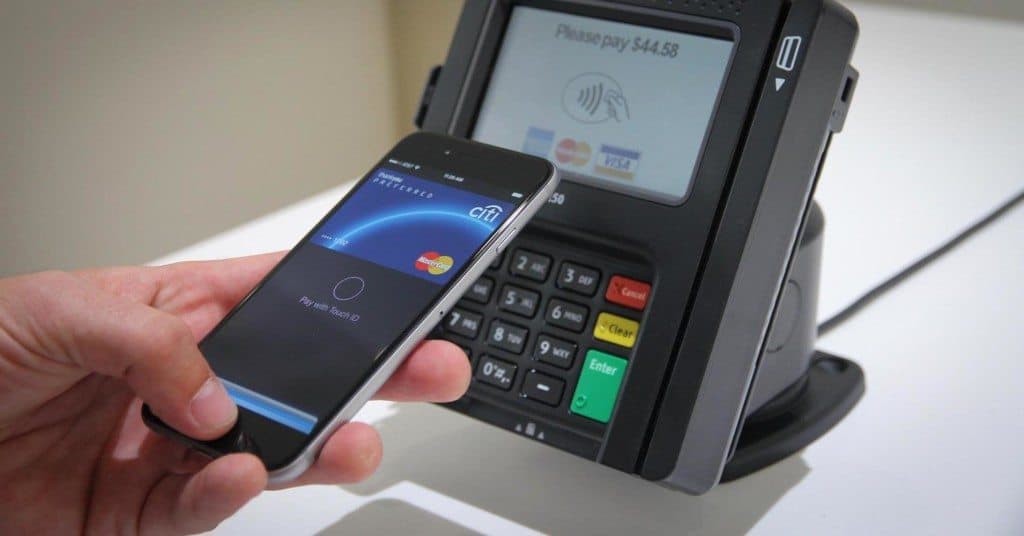 In an article published on uSwitch on the 06/06/2016, it said “The exact workings are unclear, but it’s likely that users with Apple Pay would be able to send money by using the fingerprint scanner on their iPhone’s Touch ID home button.” It has reported that the “send money to friends & family” function could be added to the Apple iMessage App as soon as next month. The new iOS 10 software will be revealed at the firm’s Worldwide Developer Conference, which begins in around 1 weeks time.

Apple Inc’s Watch 2 will be available with either 3G or 4G connectivity, and it has been widely suggested that it will include a FaceTime camera. The Watch 2 will also have a longer battery life & it will also feature a much faster & more powerful WiFi Chipset, improving the performance of the watch. Since around 2011, it was rumored that the firm was developing a smartwatch that would run their iOS software. The Apple Watch was unveiled by Tim Cook in September 2014. Over 4 million Apple Watches were sold in the second quarter of 2015 (fiscal year), making it the best selling wearable device.

It was recently reported that Apple Inc. is looking to raise around $3-$4 billion by issuing bonds in Australia & Taiwan. There were also some reports that the firm could issue bonds in Singapore & Japan. Bonds are typically seen as a safer investment than stocks, although certain government bonds (with high ratings) are seen as more stable & secure than company bonds, as it is much more likely for a company like Apple Inc. to default on its debt than the US Government. It was reported that the US Dollar bonds will have a tenure of 30 years.

Low interest rates have encouraged investors to purchase stocks or bonds instead of placing their money in a savings account (with a commercial bank) due to the reduced incentive for saving. Some analysts predict that the Federal Reserve & the Bank of England will be increasing interest rates soon.

A share in Apple Inc. is currently priced at $97.92 (pre-market price), giving the firm a market capitalization of $537.45 billion. The firm’s goods are available to purchase at their own retail outlets (there are nearly 500 Apple Stores worldwide) or at other retailers. Other the developing, manufacturing & retailing consumer electronics, the American tech giant also runs online services, such as the iTunes Store & iCloud. Apple Inc. also owns several subsidies, such as Beats Electronics.