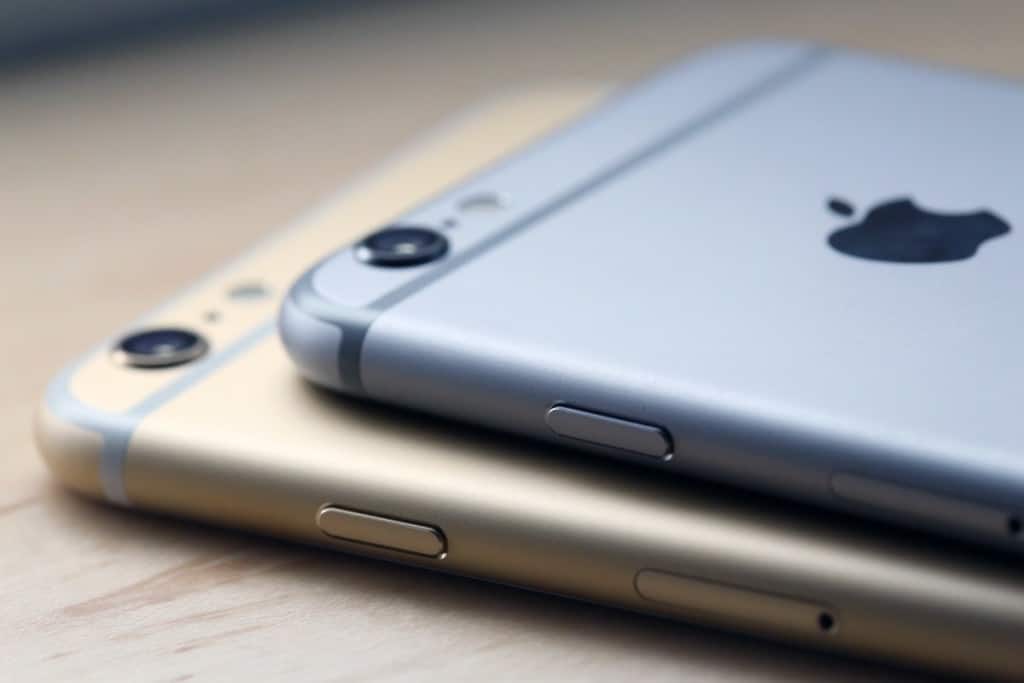 Apple Inc. just revealed a big secret. The firm said that its iPhone comes with a limited lifespan of only three years. Not only iPhone, but Apple Watch also is expected to last for only three years while the Mac computers and the Apple TV have a life span of four years, the iPhone maker said.

In a Q&A section listed on Apple’s site highlighting the firms environmental push, the firm revealed the life expectancy of its gadgets. It also revealed the greenhouses gases the devices are expected to emit during that time. Apple takes into account numerous factors to calculate the greenhouse gas life cycle of its products like daily usage patterns, hardware components, size and weight, disposal practices and shipping methods. 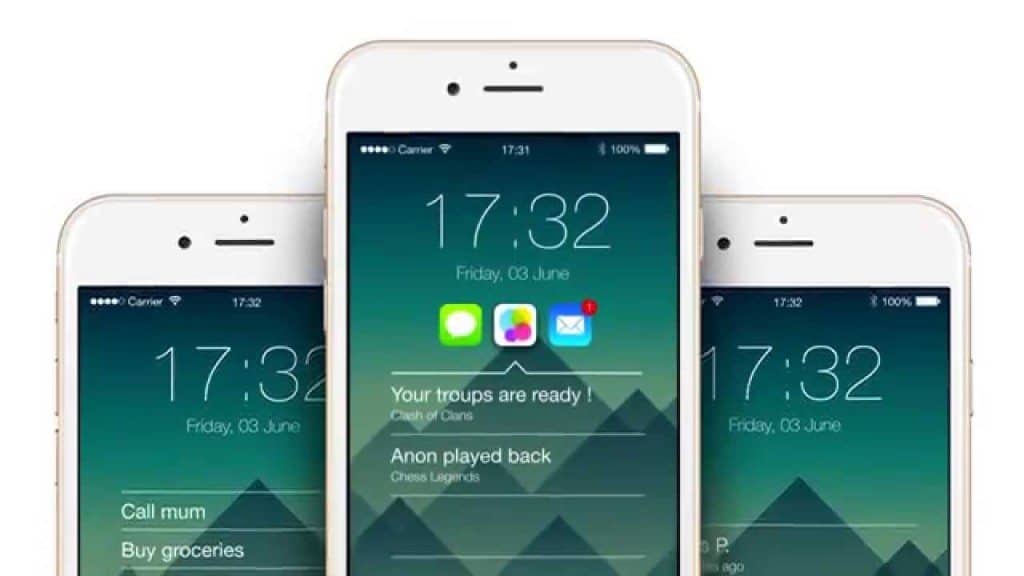 In the report, the firm noted, “Years of use, which are based on first owners, are assumed to be four years for OS X and tvOS devices and three years for iOS and watchOS devices.”

To push its environmental awareness campaign, the firm revamped its app store recently with several Apps for Earth. These apps have been created with help from the World Wild Fund for Nature (WWF). Apple Inc. helped in customizing 27 apps promoting the WWF’s mission of conservation of oceans, wildlife, fresh water and forests. From April 14 to 24, the firm will donate all its profits to the charities it is related with.

Similar to Apple’s Campaign for (RED) in 2014, Apps for Earth involves updates related to the popular apps like Star Wars Galaxy of Heroes, Kendall & Kylie, and Enlight.

Is Apple intentionally doing this?

Theories that Apple has designed its products in a way to die within a few year have been in circulation for years. A couple of years back, PhD economics student – Laura Trucco – studied the Google searches related to “iPhone slow,” across the world over the last seven years. Trucco found that the frequency of the search term increases whenever a model is released.

To prove the theory, many tests have been conducted using phone powered by older software and the new versions, to test whether or not Apple intentionally kills its out-of-date hardware, possibly to push users go for an upgrade.

Earlier this year, IHS found that of the iPhone models in use, 29% are iPhone 5 and 23% are even older. The iPhone 5 hit the market in September 2012. It has been, Apple’s software has not supported the older iPhone versions, but this changed. The iOS 8, which came in 2014, and, the latest iOS 9 support the iPhone 4S, which was released in 2011.

In the same document, some even noticed a typo from Apple Inc. in the way it refers the OS for the Macs. In the original statement, which has been changed now to “OS X”, the Macs OS was referred to as “MacOS.” It is not known, if it was actually a mistake, or we could see some rebranding soon

Citing suppliers, a report from the Nikkei business daily reported that Apple will continue to lower its iPhone production in the June quarter owing to slow sales. Also, the firm plans not to make enough of the new iPhone SE, the report says.

Earlier this year, the Nikkei reported that Apple may cut the production of the iPhone 6S and 6S Plus by 30% in the quarter ended March, but the production was expected to return to normal in the current quarter.