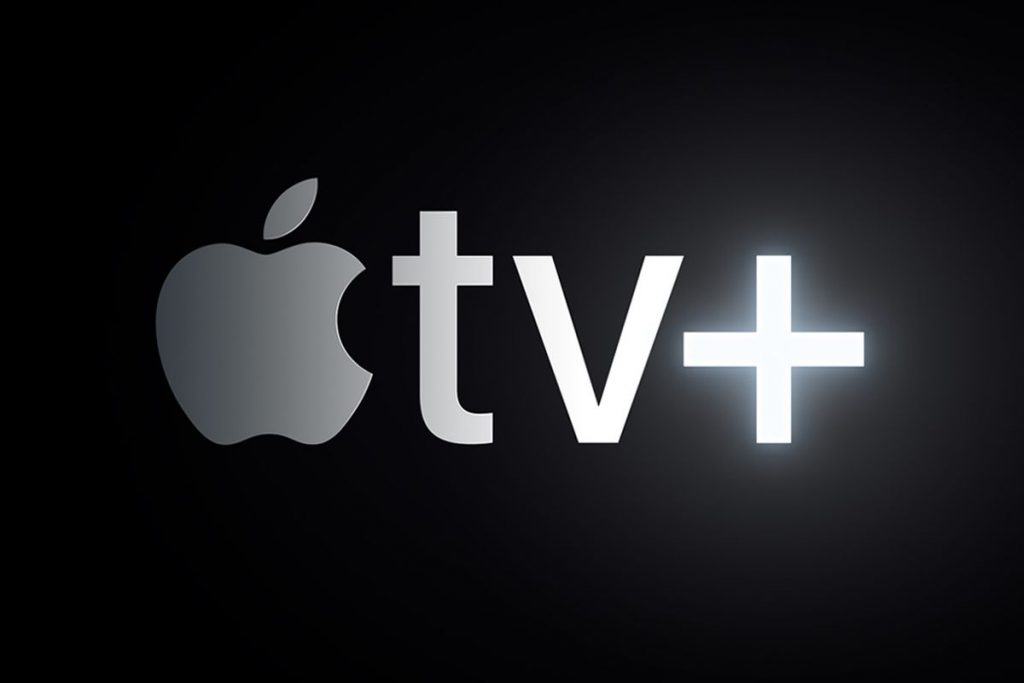 Apple (AAPL)’s Apple TV+ is gearing up for a November 1 launch and is offering a new drama series “See” to its users in a personalized free trial. The company published a full-page ad for a free three-month trial for its users in the Emmy Magazine alongside some behind the scenes details from the show.

Apple wants people to drive into its dramas

Apple is interested in hooking people to its Apple TV+ offering via its new drama series. The company is featuring and promoting its dramas on various platforms to build up hype and interest. The latest issue of Emmy Magazine contained a detailed post on “See” as Apple tried to win people over with a three-month free trial. The highly personalized advertisement addresses a subscriber by their name and asks them to participate in the trial program. 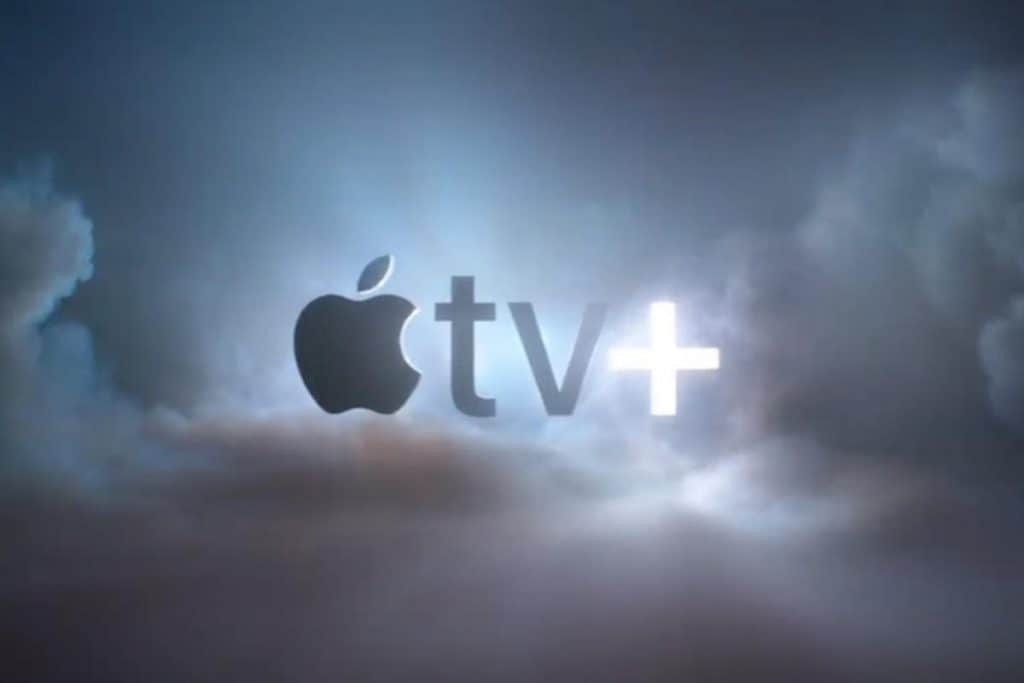 The magazine is published by Academy Awards and is available for both one-time issue buyers as well as regular subscribers. The highly personalized ad campaign is being credited to Ralph Galvan, the latest hire for the company’s streaming service. He foreshadowed this idea on his Twitter on October 12, writing, “Sometimes I have good ideas, so check yer mailbox for the latest #EmmyMagazine! #AppeTVplus #TheMorningShow #Servant #Dickinson #SEE #TruthBeTold #ForAllMankind”

Galvan helping Apple up its game

Ralph Galvan is an ABC Studios veteran, owned by Disney. He was working there as a director for the Awards Strategy. At Apple, where he took office in January this year, he is working on the Awards division of Apple Worldwide Video. He also worked for Gold Derby, Inc. as the Awards Editor. The firm makes predictions related to numerous A-list awards including the Grammys and Oscars.

Note that Disney too has a rival streaming service called Disney+ which will give users access to a truckload of Disney content, spanning from its fairytale to the Marvel Cinematic Universe. His latest ad campaign is designed to push Apple’s streaming service aggressively and grab a bigger chunk of the pie. Gold Derby, his previous employer has already started predicting which of Apple TV+ programs could be eligible for the Screen Actors Guild Awards and the Golden Globes.

The firm predicts that “See” is the most likely of all Apple TV+ titles to be considered for awards. Emmy Magazine went as far ahead as comparing the series with popular HBO series “Game of Thrones” which recently finished airing its final season. “See” stars Alfre Woodard from ‘The Lion King’ and ‘Luke Cage’ and Jason Momoa, who is popular for his cinematic rendition of Aquaman.